LUNKHEAD Fires Up New Ending Theme for "Ushio and Tora" 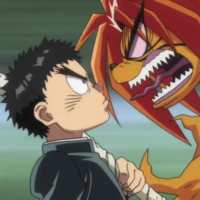 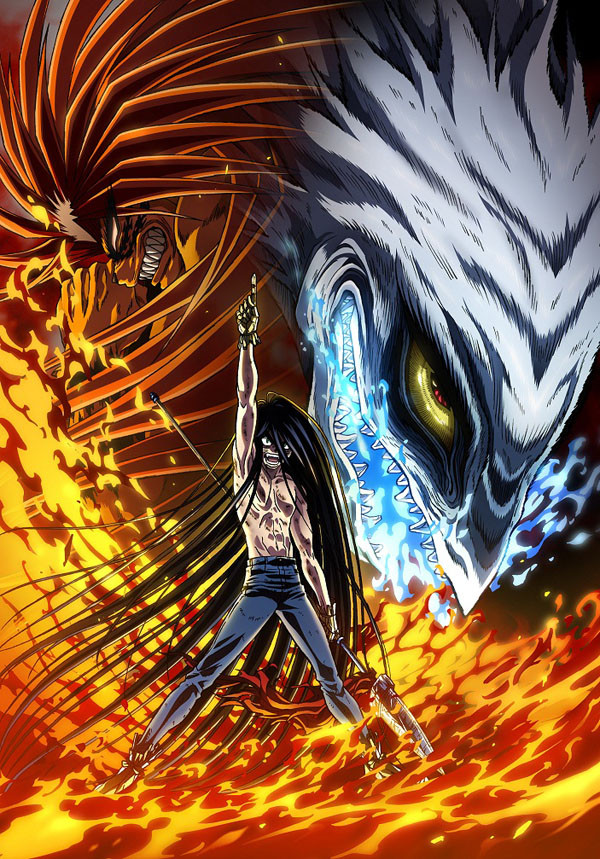 A fiery new key visual has been released for the 3rd cour of Ushio and Tora, which begins its Japanese broadcast in April of 2016. The new visual depicts Ushio wielding the "Beast Spear" and surrounded by flames while images of his reluctant yokai ally Tora and the anime's chief antagonist, Hakumen no Mono, hover in the background. 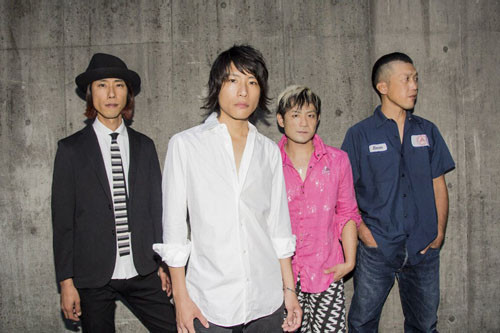 Additionally, it has been revealed that Japanese rock band LUNKHEAD will perform the ending theme for the 3rd cour of Ushio and Tora. The ending theme is entitled "Kessen Zen'ya" ("The Eve of the Battle"), and it plays on the theme of the impending final confrontation with Hakumen no Mono. 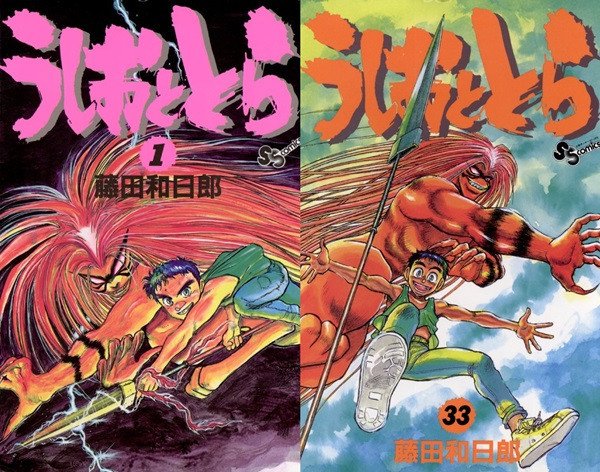 The original Ushio and Tora manga by Kazuhiro Fujita ran from 1990 - 1996 in Shogakukan's Weekly Shōnen Sunday manga anthology magazine. It was also published in 33 collected volumes and adapted into a series of OAVs in 1992 - 1993. The most recent incarnation, an animated TV series, began its broadcast in July of 2015 and is available via streaming on Crunchyroll.