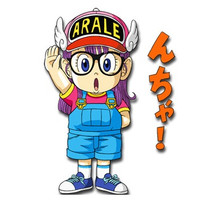 A recent character poll of Japanese website Charapedia asked 10,000 fans to vote for who they thought were the strongest child characters in anime and manga. The results reflected not only characters with physical power, but also with other positive qualities like strength of spirit, dedication, and mental acuity.

The results of the "Top 20 Strongest Child Characters in Anime & Manga" poll were as follows: 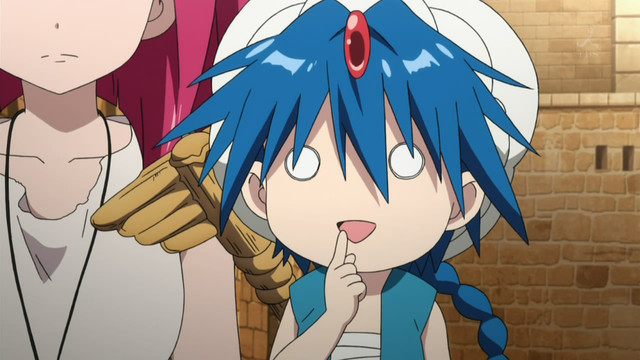 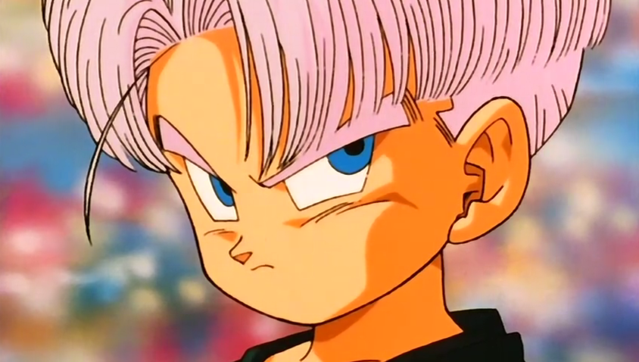 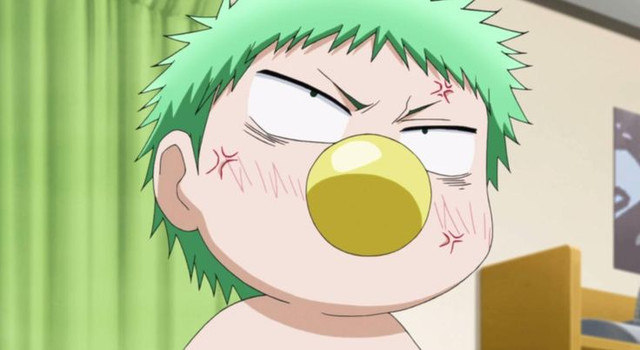 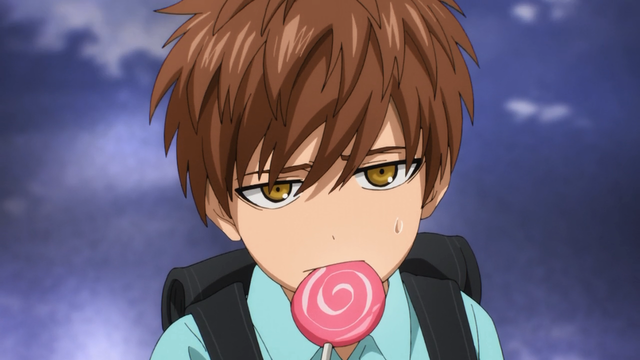 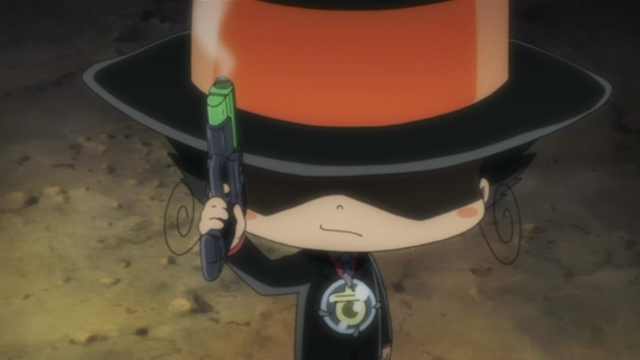 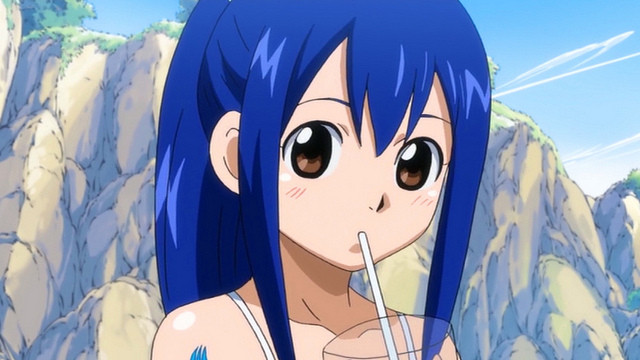 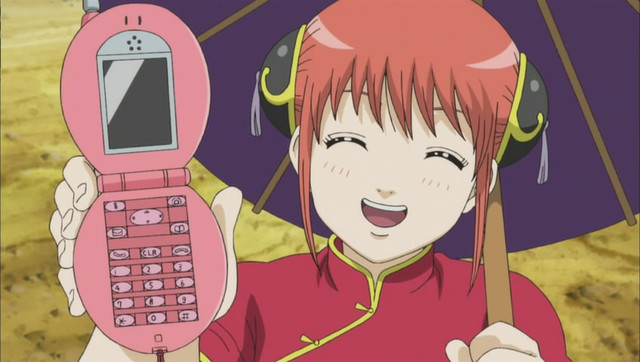 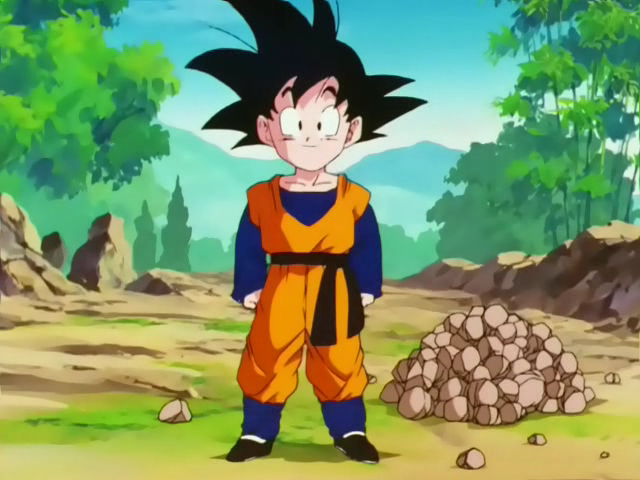 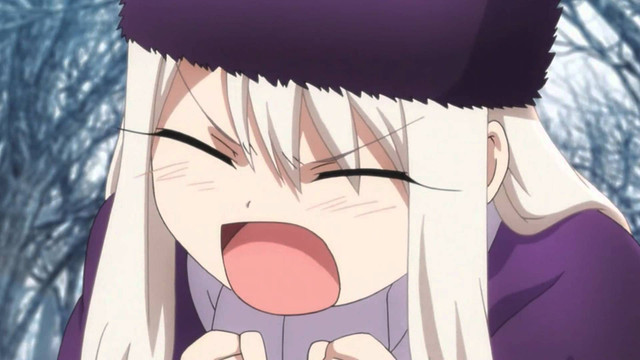 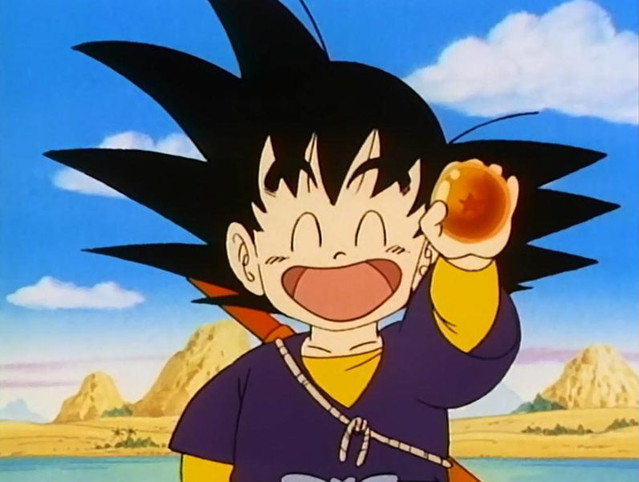 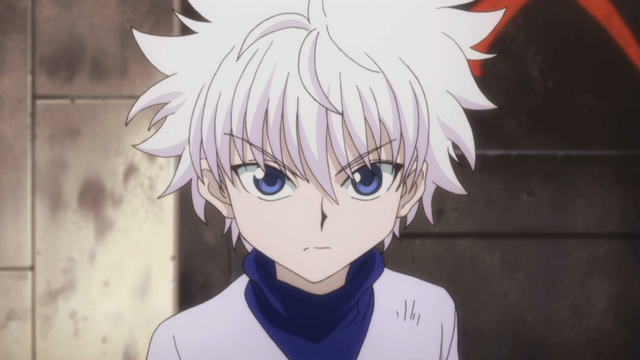 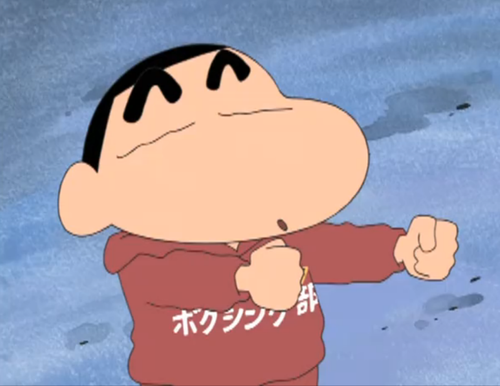 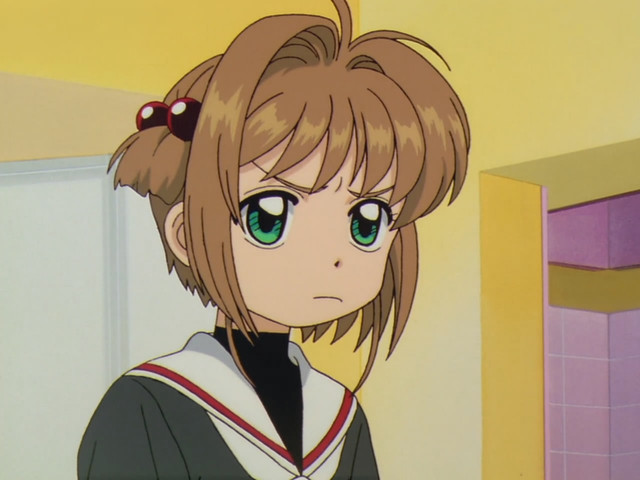 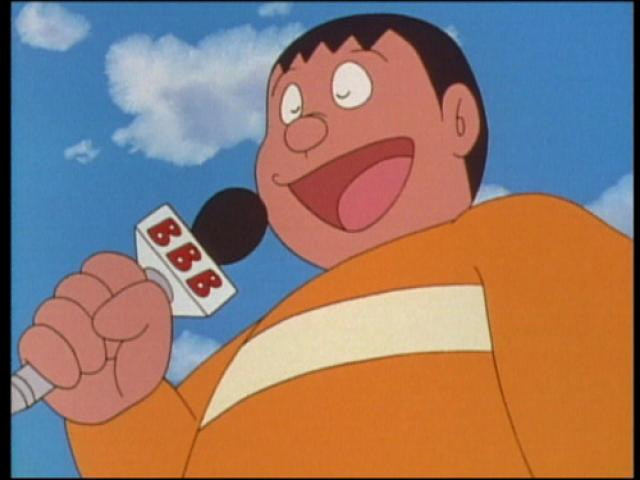 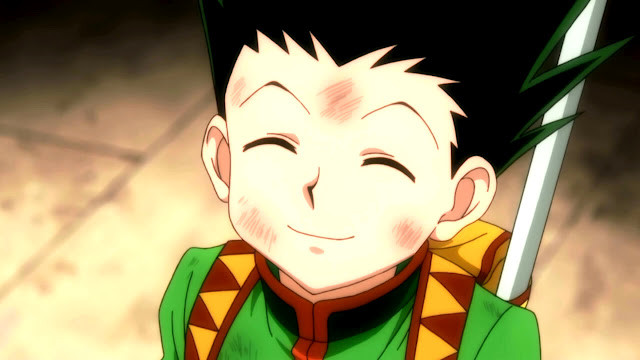 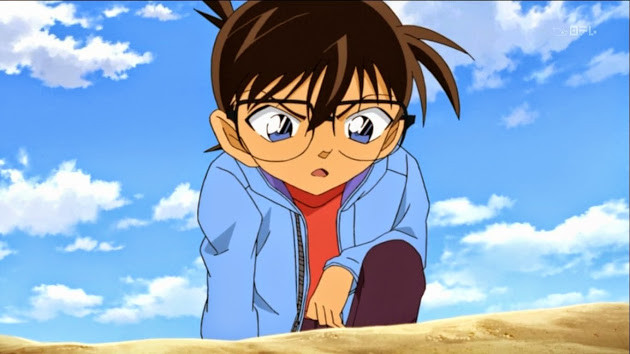 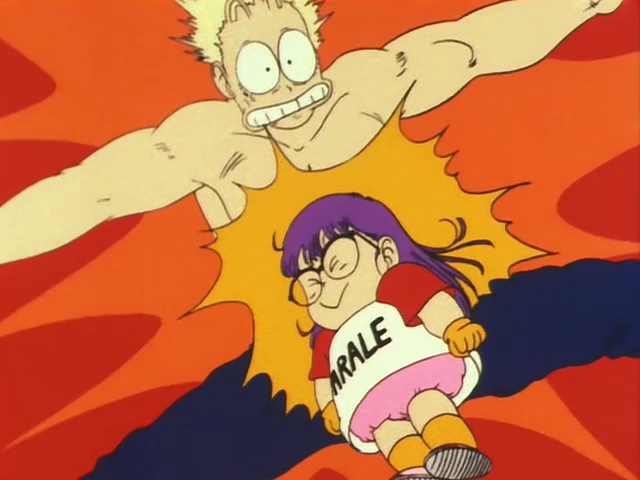 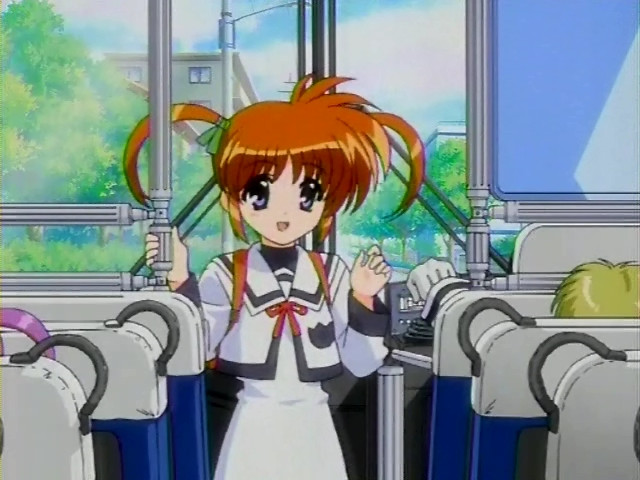 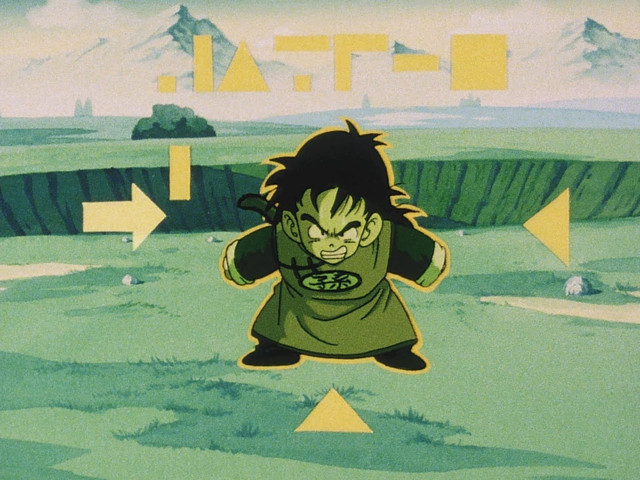