Day One Edition includes a set of in-game DLC 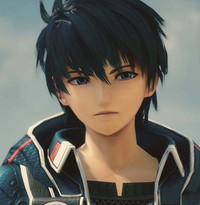 The Square Enix Online Store recently updated with some Day One Edition information for Star Ocean: Integrity and Faithlessness, setting the next entry in the RPG series for June 28 in North America. As revealed in the included image, the first-print edition comes with a set of in-game DLC, as well as the ability to customize the battle BGM in the game to music from the Valkyrie Profile series. 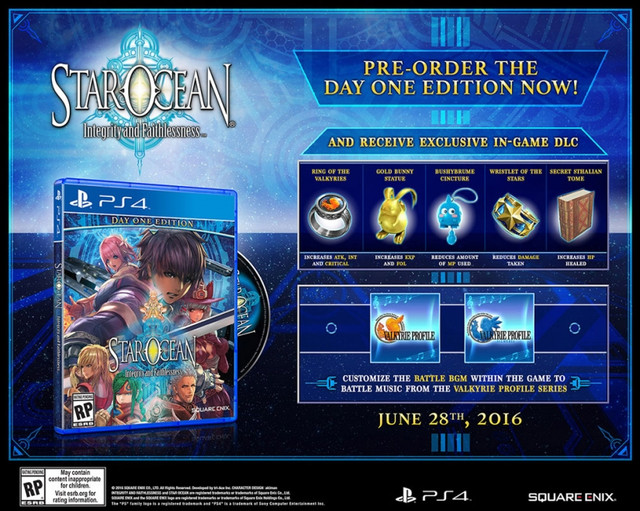