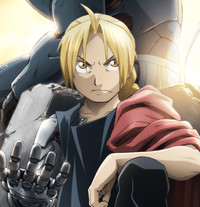 More goodies from Aniplex arrive today with word that the English dub of Fullmetal Alchemist: Brotherhood, based on the legendary manga by Hiromu Arakawa, is set to begin streaming soon! 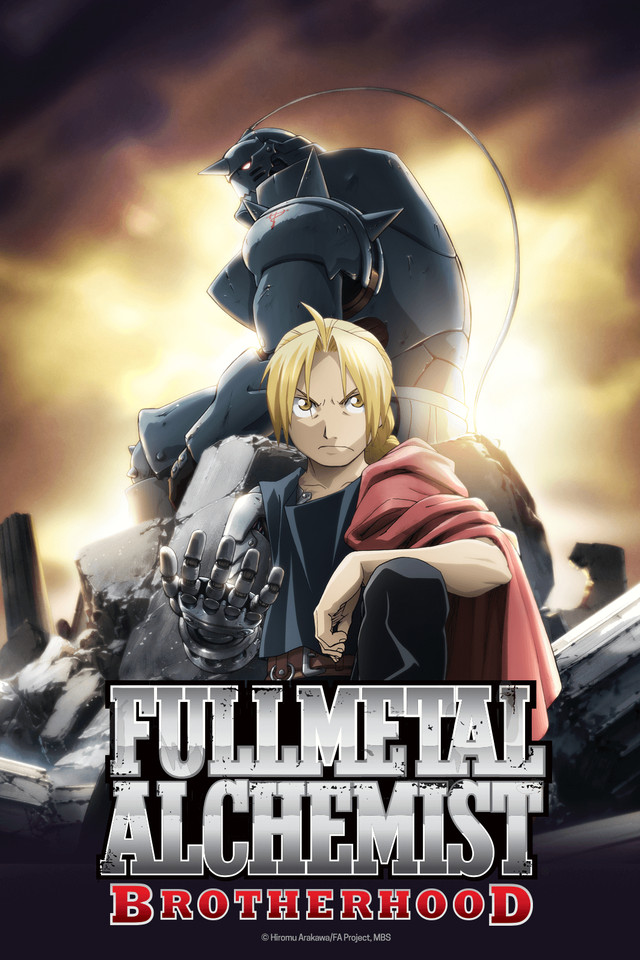 Disregard for alchemy’s laws ripped half of Ed Elric’s limbs from his body and left Al’s soul clinging to a suit of armor. To restore what was lost, the brothers seek the Philosopher’s Stone. Enemies and allies – the corrupt military, the Homunculi, and foreign alchemists – will alter the Elric’s course, but their purpose will remain unchanged and their bond unbreakable.