Enhanced version hits the west and Japan in 2017 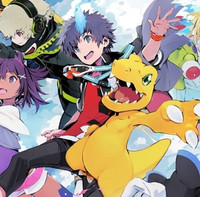 The official website is now live for the PS4 version, which introduces around 30 new story events, 12 new Digimon, adjustments to the balance, and improved graphics. Those same 12 Digimon will also be added to the PS Vita version as a free update. 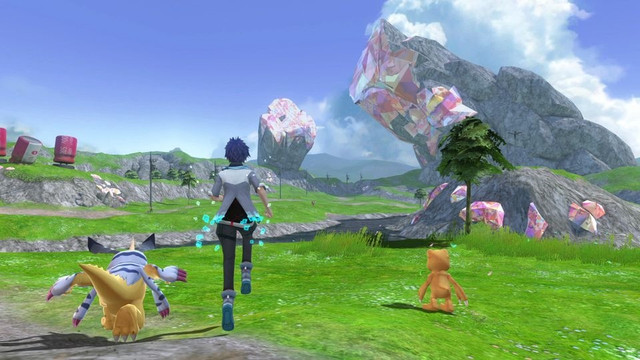 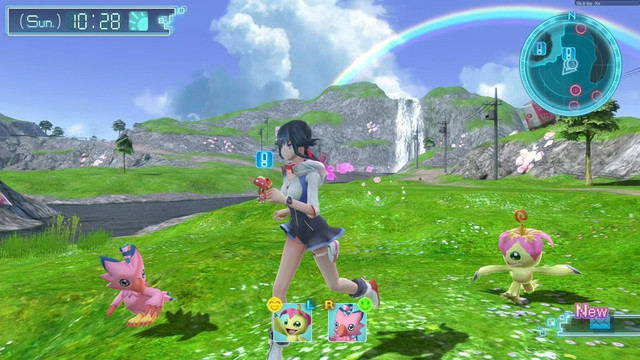 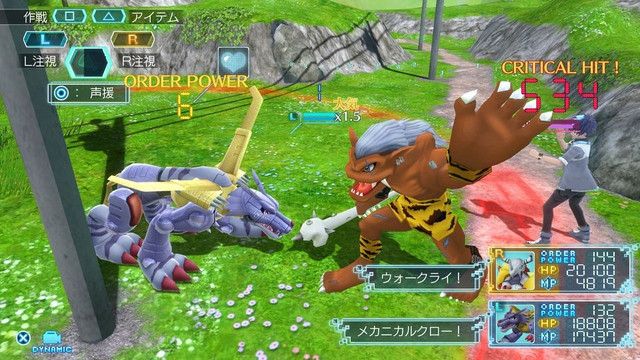 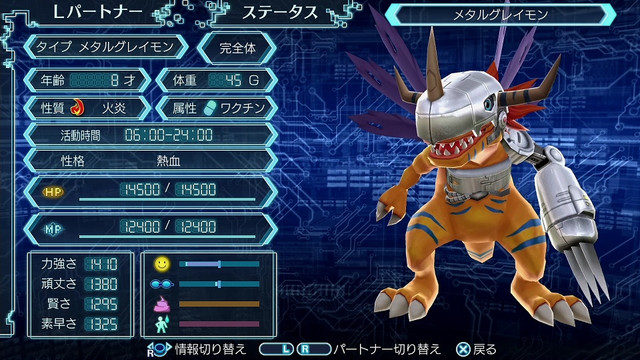