Is The World Ready for a "Minions" Manga? 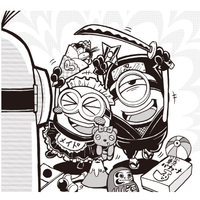 For a while there, it seemed like the mania over Minions, the blobby yellow henchman characters from the Despicable Me and Minions films from Universal Pictures, was starting to die out, but now it seems that Stuart, Kevin, and Bob are back for a new adventure in the Land of the Rising Sun with a new manga entitled Miracle Trio! Minions.

The new manga is written and illustrated by Sakujyuu Koizumi and published in Shogakukan's CoroCoro Comic children's manga magazine. An online preview (in Japanese) is available here. The series debuted in the special December issue of CoroCoro Comic published in Japan on October 28, 2016. 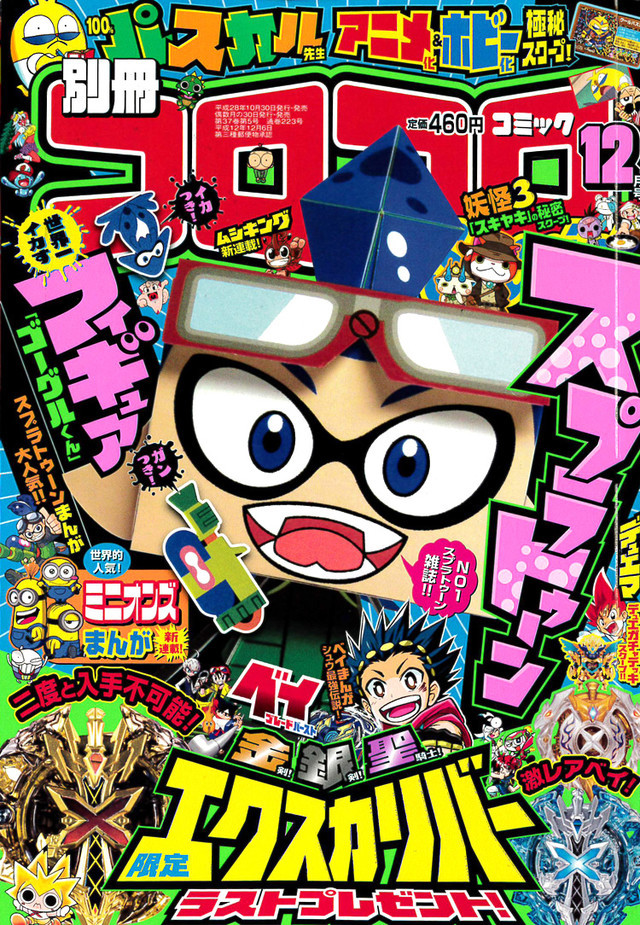 Now I am become Death, the destroyer of worlds.