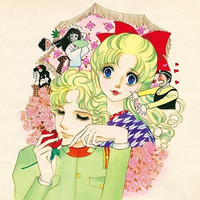 write and direct. This is the first time for him to direct a feature film in his over 35 years career. Both

the first and second part is scheduled to be released in 2017.

Friend from 1975 to 1977, then compiled in eight tankobon volumes. It won the 1st Kodansha Manga Award's

Shoujo Manga Award in 1977. A 42-episode TV anime adaptation was produced by Nippon Animation in

(his actor debut film) was released in 1987, three live-action TV drama adaptations were aired in 1979, 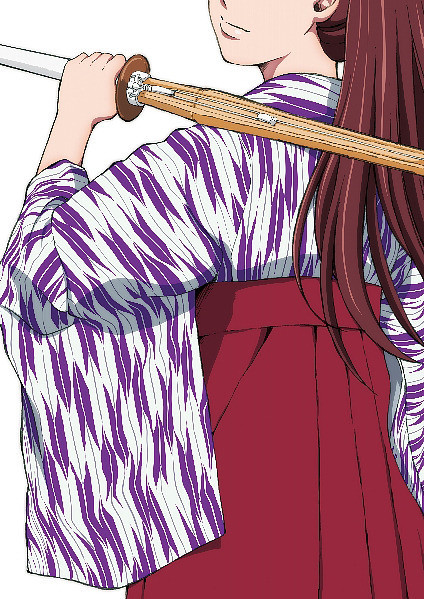 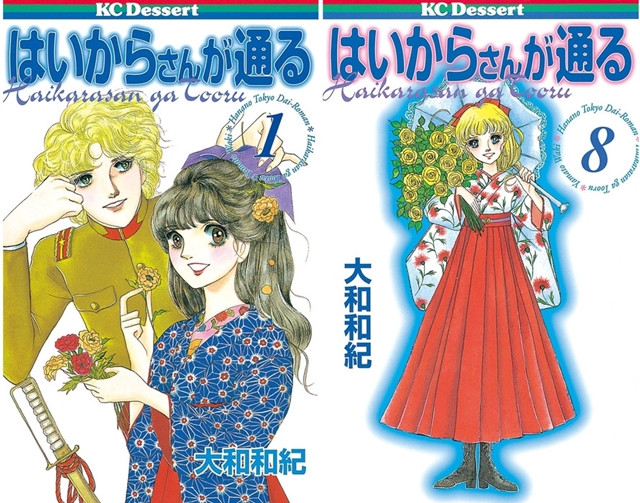