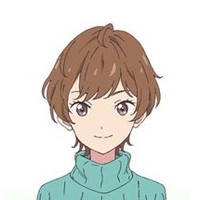 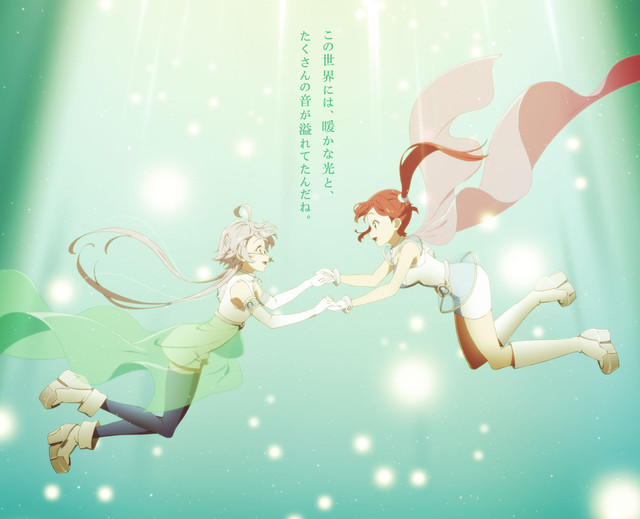 ESCHA CHRON, an anime OAV project based on an original stage recital about a pair of girls breathing life into their monochrome world, has added character setting artwork for its guest characters, including: 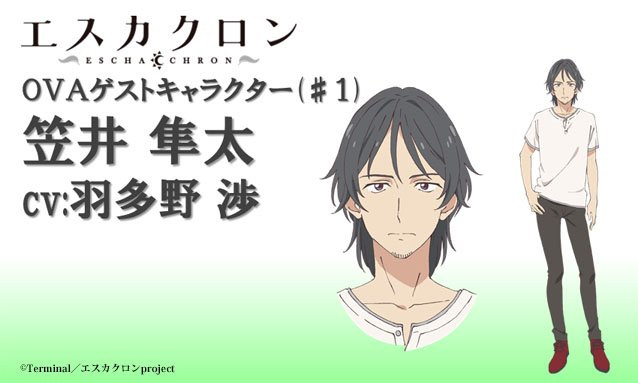 Shunta Kasai (voiced by Wataru Hatano), a musician who will appear in the first episode of the ESCHA CHRON OAV series. 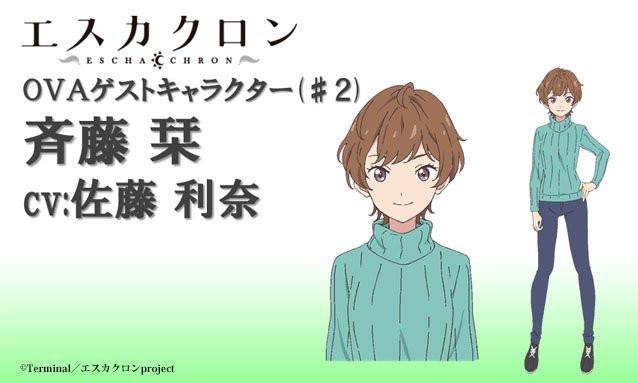 Shiori Saito (voiced by Rina Satō), a woman from a snowy country who will appear in the second episode of the ESCHA CHRON OAV series. 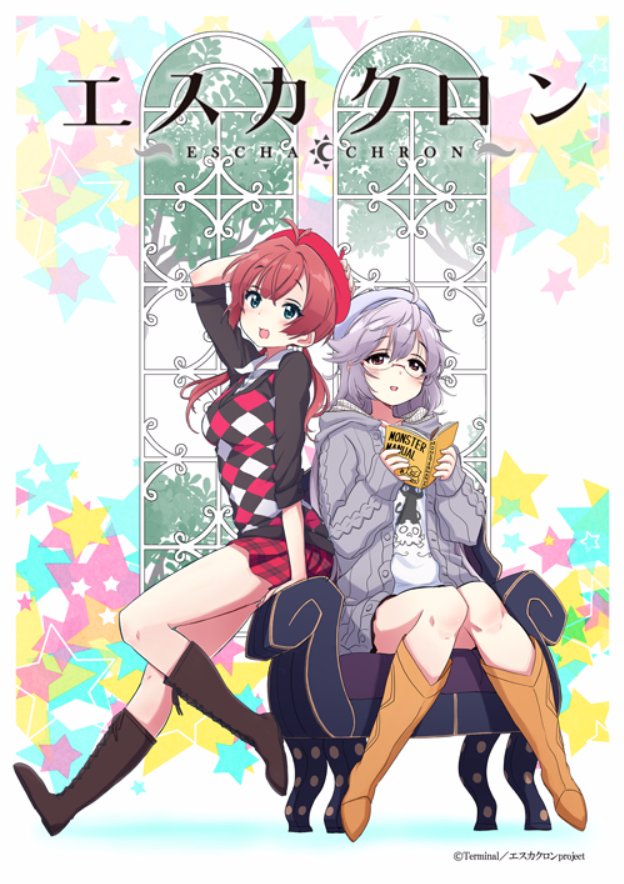 The ESCHA CHRON stage-play recital was originally produced for the "D-world vol. 0" event, which took place on July 10, 2016, at Hitotsubashi Hall in Chiyoda Ward, Tokyo, Japan. The story of ESCHA CHRON involves two girls with very different personalities who live in an empty, monochrome, future world called Terminal. By experiencing the lights, sounds, and people of present day Earth, Escha and Chron add life and color to their own world.

ESCHA CHRON is directed by Seiji Mizushima and features animation by Lerche. The series will be released as a pair of original animation videos, but the release date for these OAVs has not yet been announced.