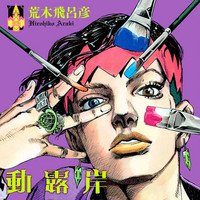 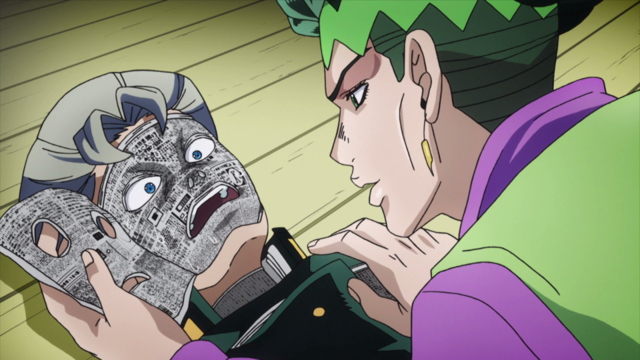 The work of JoJo's Bizarre Adventure creator Hirohiko Araki is nothing if not genre-bending, and now Araki plans to break new barriers with the latest chapter of his Kishibe Rohan wa Ugokanai ("Thus Spoke Kishibe Rohan") series, which will see the Stand-wielding manga artist from Diamond is Unbreakable appearing in an format unlike any he's appeared in before: a shōjo manga publication. 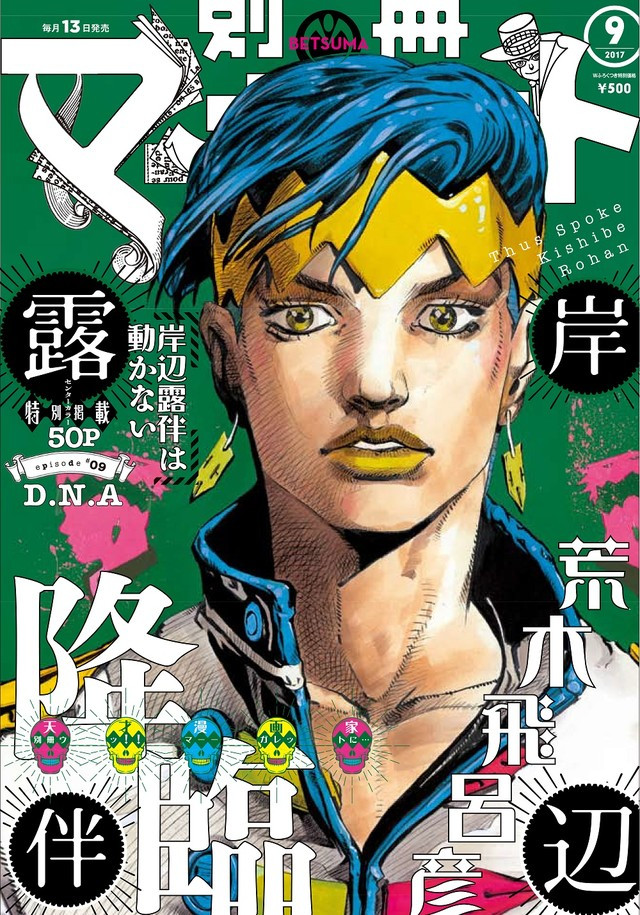 That's right, the latest chapter of Kishibe Rohan wa Ugokanai is entitled "Episode #9 D・N・A", and it will be published in the September 2017 issue of Shueisha's Bessatsu Margaret shōjo manga magazine. Previous chapters have all been published in Shueisha releases aimed at young men, such as Weekly Shōnen Jump, Jump Square, and Shōnen Jump+. 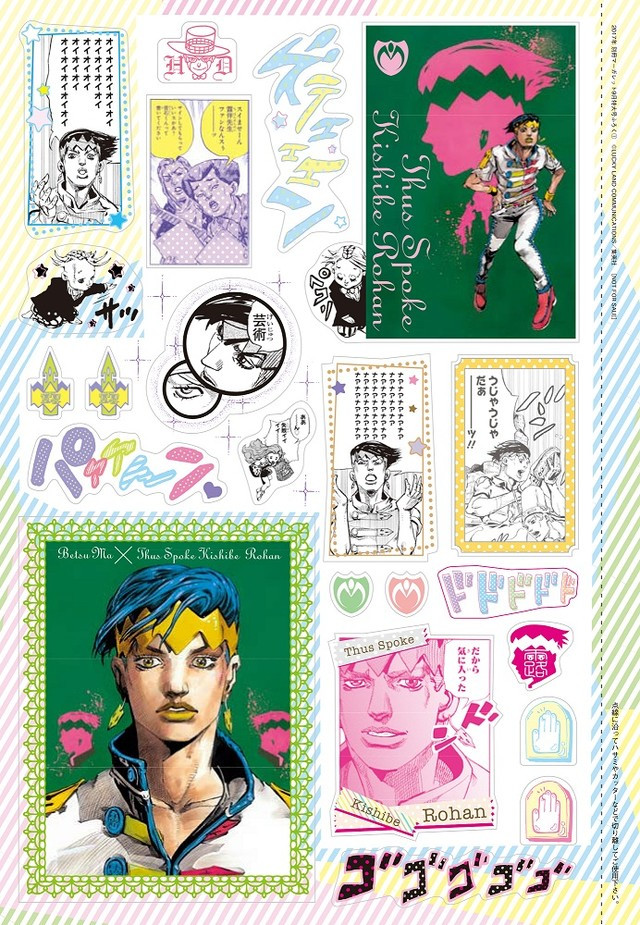 The 50 page chapter revolves around a woman requesting help from Kishibe Rohan to deal with a strange phenomenon that has been manifesting around her young daughter. This marks the first time that Kishibe Rohan wa Ugokanai has been published in a magazine aimed at young women. The issue will include a sheet of Kishibe Rohan stickers as a bonus. 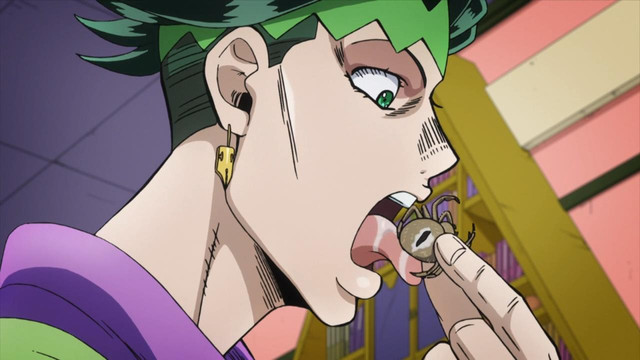