Netflix Showcases Plans For "B: The Beginning" - The Anime Formerly Known as "Perfect Bones" 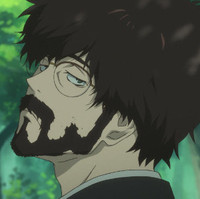 Continuing the news from Netflix's Tokyo conference, the service updated their plans for B: The Beginning, the Production I.G anime from Kazuto Nakazawa (Parasite Dolls) originally known as Perfect Bones.

They lay out the plans:

In a world powered by advanced technology, crime and action unfold in the archipelagic nation of Cremona. Koku, the protagonist. Keith, the legendary investigator of the royal police force RIS. A mysterious criminal organization. A wide variety of characters race through the fortified city as it is beset by the serial killer, Killer B, and a chain of crimes in this suspense drama by director Kazuto Nakazawa and Production I.G. The series is comprised of 12 episodes and is a Production I.G. series that is set to debut globally on Netflix in Spring 2018. B: The Beginning stars Hiroaki Hirata, Yuki Kaji, Asami Seto, Hiroki Touchi, Minoru Inaba, Ami Koshimizu, Toshiyuki Toyonaga, Shintaro Tanaka, Atsushi Goto, Toshiyuki Morikawa and Kaito Ishikawa. 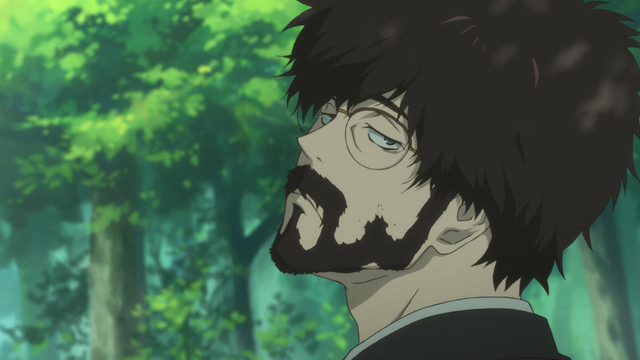 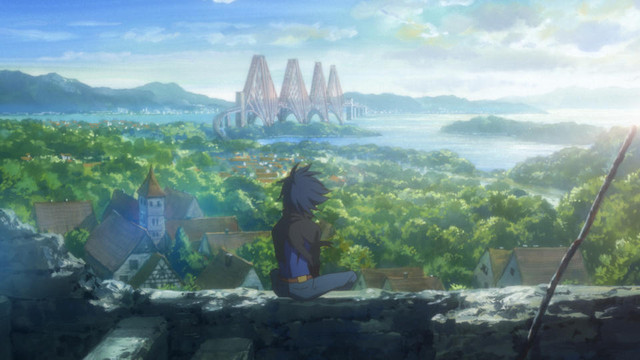 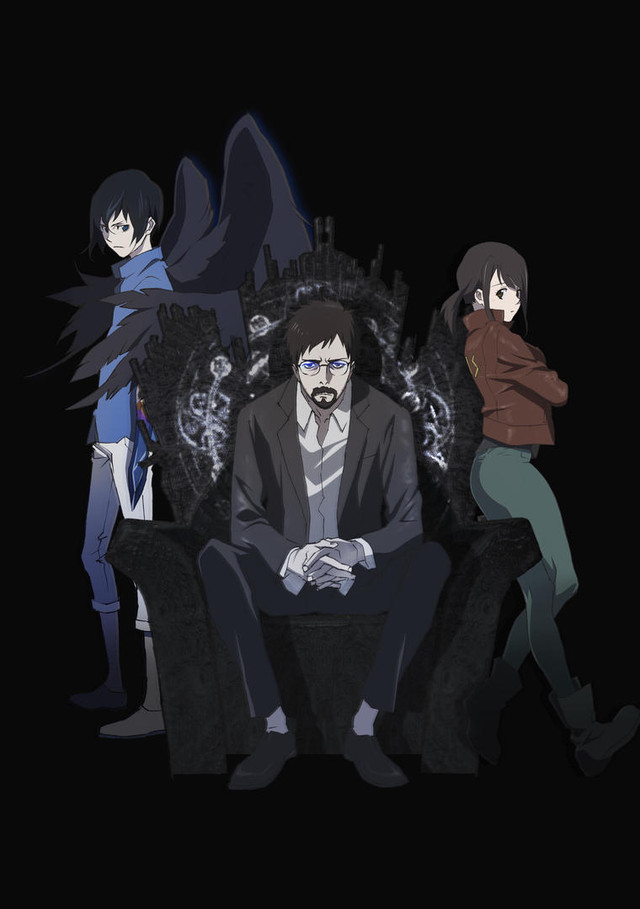