First compilation film to premiere on October 21st in Japan 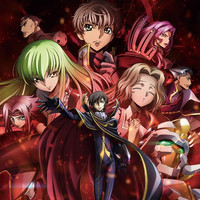 The official Twitter account for the Code Geass franchise has revealed the first teaser trailer and key visual for the first compilation film in the Code Geass revival project to celebrate the franchise's forthcoming continuation in Lelouch of the Resurrection.

The first film is simply titled Code Geass: Lelouch of the Rebellion Episode I and will be released on October 21st in Japan, with the premiere weekend screenings to tentatively feature Jun Fukuyama, Yukana, Ami Koshimizu, and director Goro Taniguchi on one night and Jun Fukuyama, Takahiro Sakurai and Taniguchi for the second night in separate talk sessions. 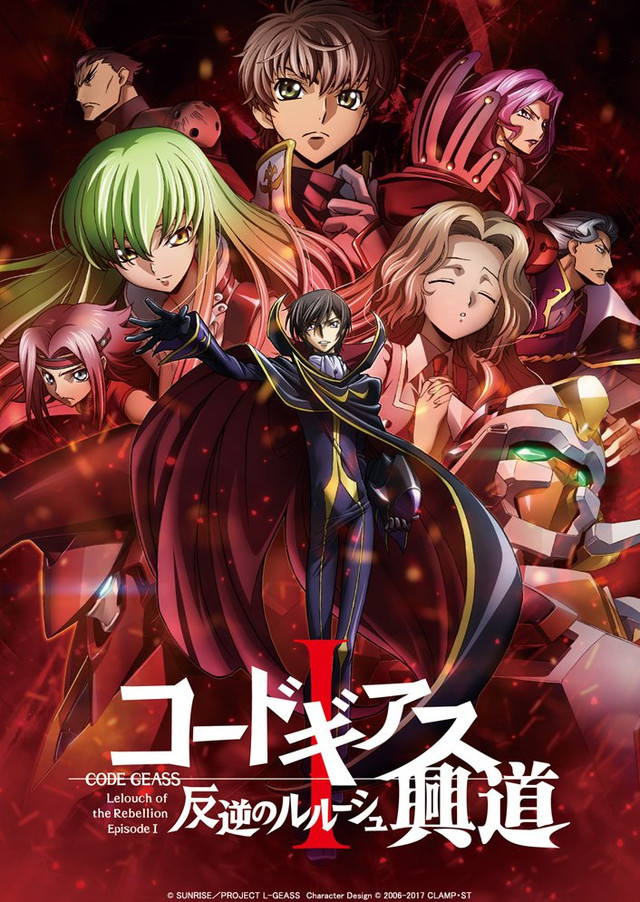