It's going to be a busy Grail War. 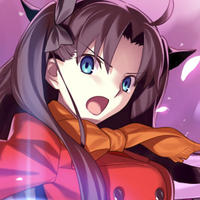 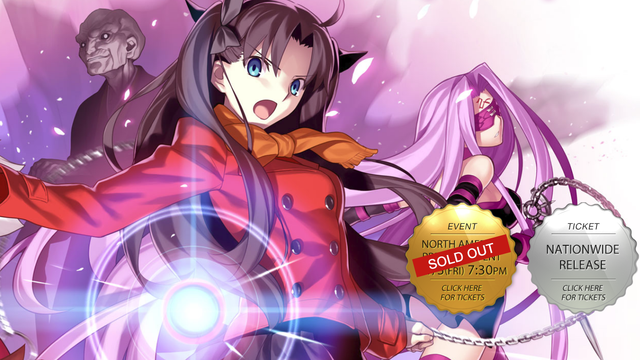 Suddenly, and not terribly surprisingly, the latest arc of the Fate/stay night saga has completely sold out. Or, well, the red carpet premiere in LA has. There are other places to see the film, but the bg opening night is completely taken up.

And not surprisingly. The film event is already selling out opening nights around the world, even before its limited run kicks off. Many showings are still available across the US, as detailed by the official site's ticket page, but at this rate it might be wise to get your tickets as soon as possible.

The team at GamePress has also created a Screening Map tracker to help fans keep an eye on available and sold-out screenings. It can be accessed via Google.

The upcoming trilogy of films marks the final chapter of the Fate/stay night story, which saw the visual novel's other routes brought to life in the original series and Unlimited Blade Works. Starting with I.presage flower, Fate/stay night [Heaven's Feel] will tackle the VN's longest, most complex route.

Thanks to homu @ GamePress for the tip. Got a tip? Send it in!