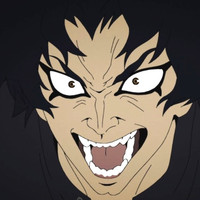 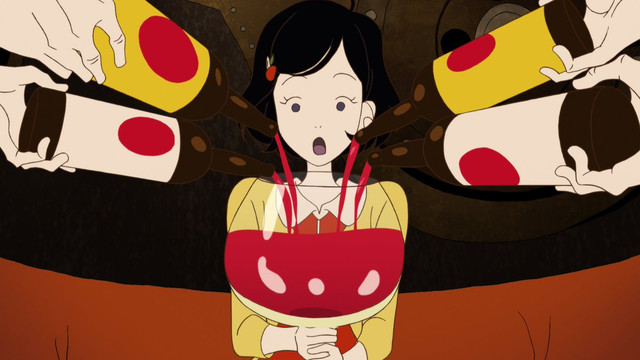 Masaaki Yuasa is on fire at the moment. Fresh off DEVILMAN crybaby—and boasting directorial credits ranging from Mind Game to Ping Pong the Animation and recent features Lu Over the Wall and The Night is Short, Walk on Girl—the acclaimed anime director's next stop is Reddit. That's right, it's time to start prepping your questions, because Masaaki Yuasa is currently slotted in for a Reddit AMA (Ask Me Anything) session on January 21.

Here's the initial announcement from one of the r/anime moderators:

It is with great pleasure that I announce that director Masaaki Yuasa will be doing an AMA on /r/anime on January 20th!

Yes you heard that right, in only 4 days! Get your questions ready~https://t.co/WldZkdCrZc

Yuasa is no stranger to Reddit's AMA format. He previously did one back in 2012 as a promotion for the Kickstarter-funded Kick-Heart anime.

Thanks to Crunchyroll user Frediloc for the tip!