Sega's release is lined up for March 29 in Japan 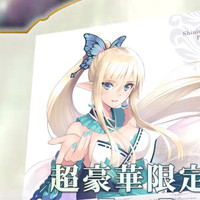 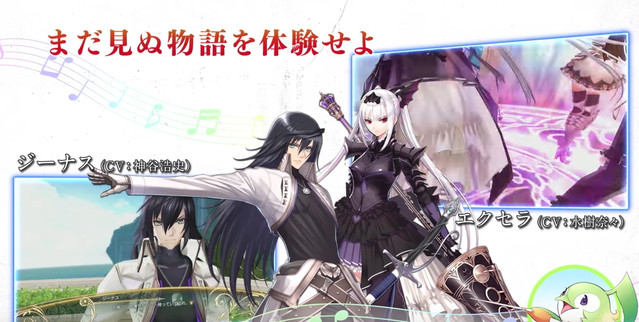 Sega has been cooking up a PS4 remaster of Shining Resonance, and it officially launches in just a couple months. To prepare everyone for Shining Resonance Refrain, a new one-minute promo is here to show off new additions to the party, included DLC, and the new Refrain Mode.