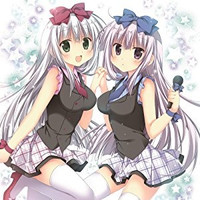 The opening and ending theme song performers have been revealed for Alice or Alice, an upcoming TV anime based on the manga by Riko Korie about the daily lives of a somewhat sister-obsessed elder brother and his younger twin sisters. 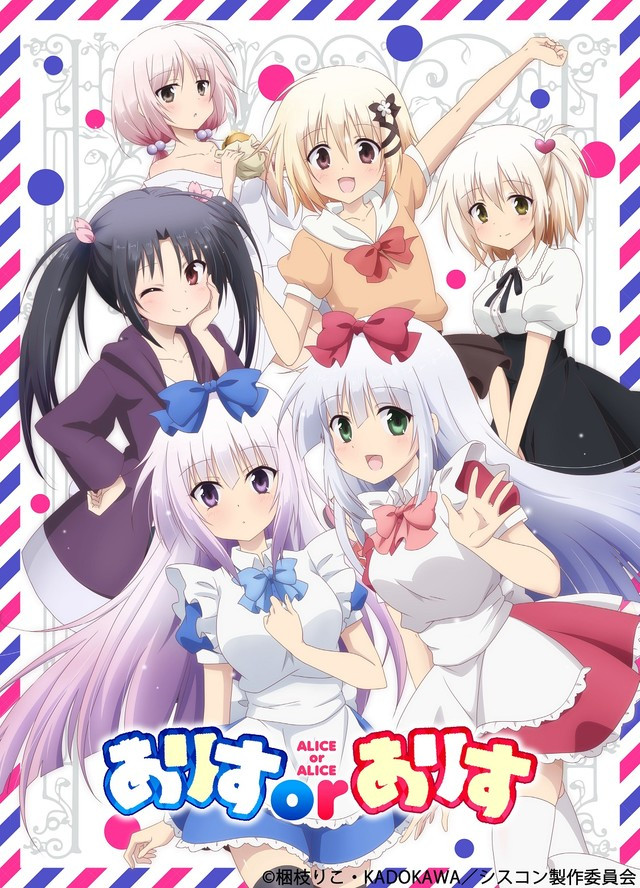 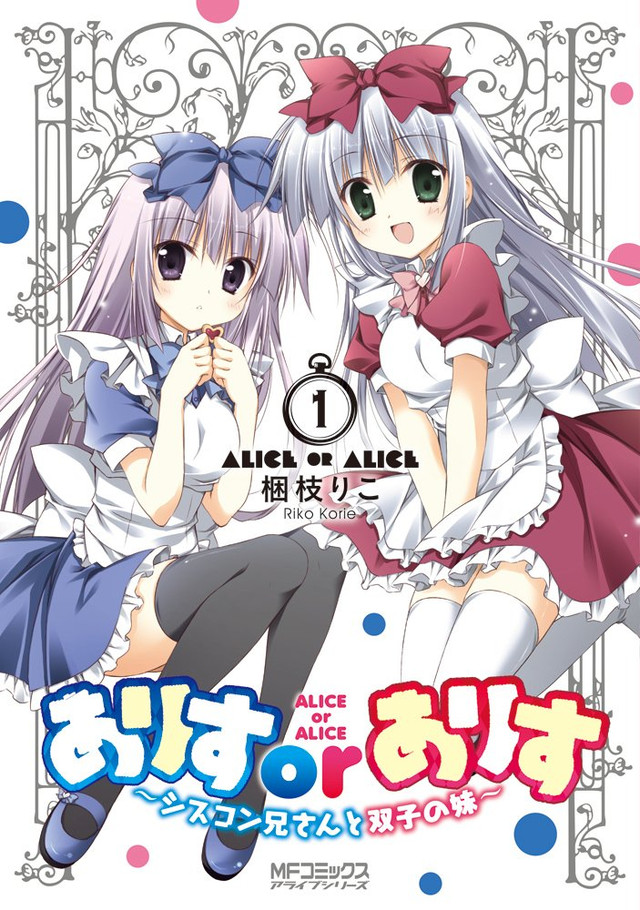 The original Alice or Alice - Siscon Nii-san to Futago no Imouto manga is serialized in Media Factory's Comic Cune seinen manga magazine. The Alice or Alice TV anime is directed by Kōsuke Kobayashi and features animation by EMT Squared. Alice or Alice begins broadcasting in Japan in April of 2018.