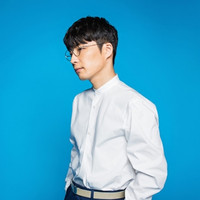 Gen Hoshino's "Koi Dance" craze dominated Japan in late 2016. The 37-year-old singer/actor returns with his new dance-featured music video "Doraemon," which will be released as his 11th single on February 28.

As the title suggests, the song is used as the theme song for the Doraemon franchise's upcoming 38th feature film Doraemon the Movie: Nobita's Treasure Island to be released on March 3. For the new clip planned and produced by himself, Hoshino teamed up with "Koi Dance's" dance performance group ELEVENPLAY led by MIKIKO (PreCure ED dance choreographer) again. 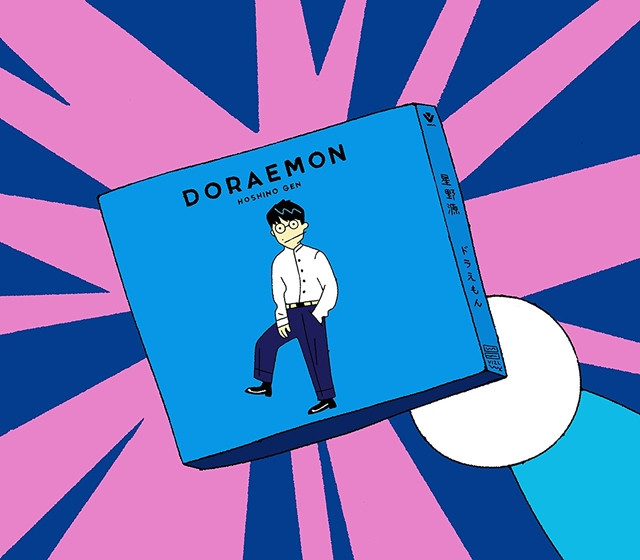 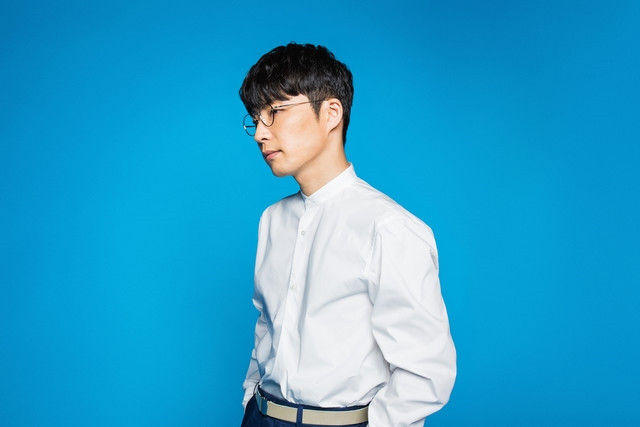 "Koi" was released as Hoshino's 9th single on October 5, 2016, and was featured as the theme song for

The Full-Time Wife Escapist. He also starred as the male protagonist Hiramasa Tsuzaki alongside Yui