Maika wakes you up in sadistic style with new download. 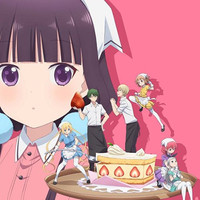 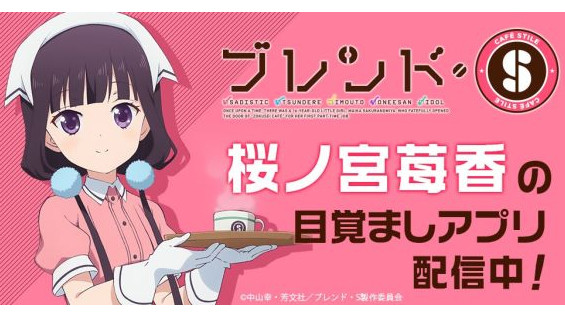 Having trouble waking up in the morning? Let Maika give you an extra kick out of bed with the new Blend-S alarm app! 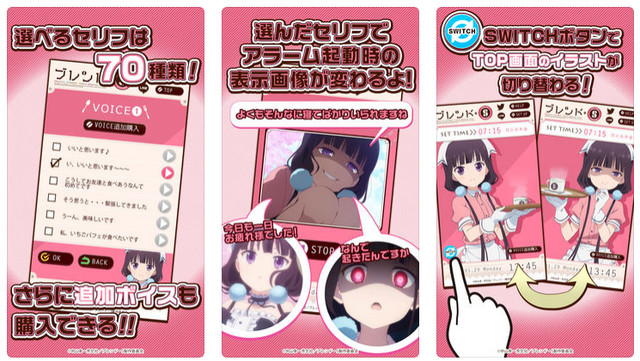 The app also features the ability to set and save multiple alarms, as well as a snooze feature.

To celebrate the release of the app, three autographed sketches by Waki will be distributed via a Twitter campaign. Follow and retweet the campaign tweet by March 15 for a chance to win! 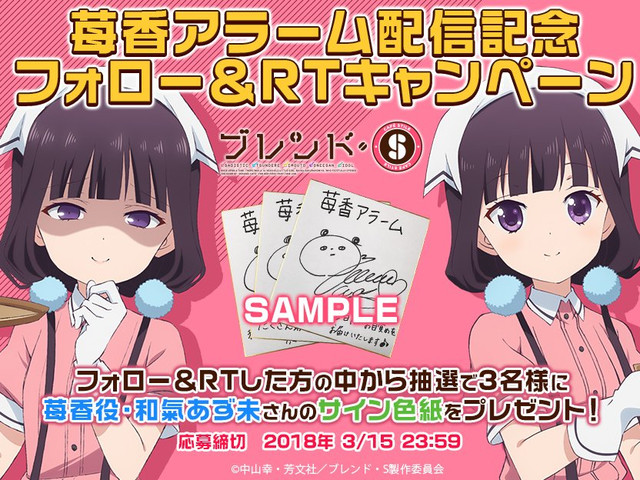 The Blend-S ~Maika Sakuranomiya Alarm~ is 720 yen, and available in the iTunes App Store and on Google Play.