The new Sanrio Anime Store is a collab lover's dream 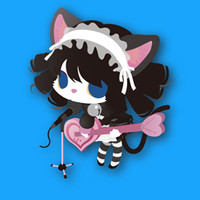 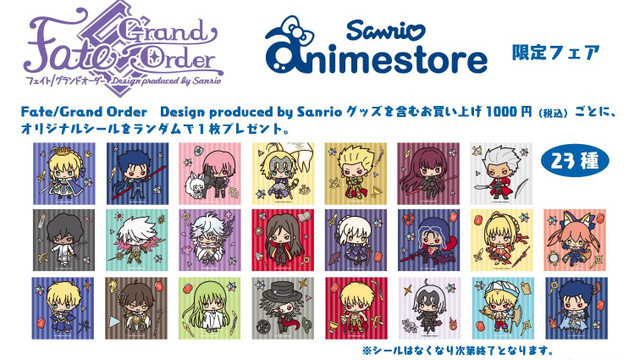 Sanrio has been collaborating with titles we love for a while now, even creating shows of their own to help spread the cuteness. For fans of those collabs, there's now a permanent spot to pick them up: the Sanrio Anime Store.

The first store, located at P'PARCO Ikebukuro, will open at the beginning of next month stocked with approximately 300 different items. Fans can pick up Sanrio-style merch of characters from Fate/Grand Order, SHOW BY ROCK!!, YURI!!! on ICE, and Fullmetal Alchemist, just to name a few. 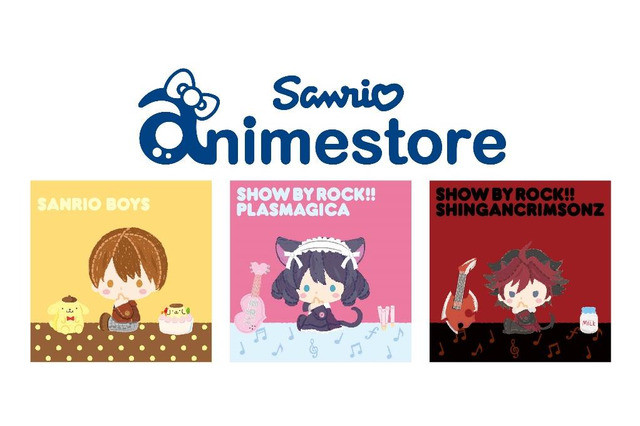 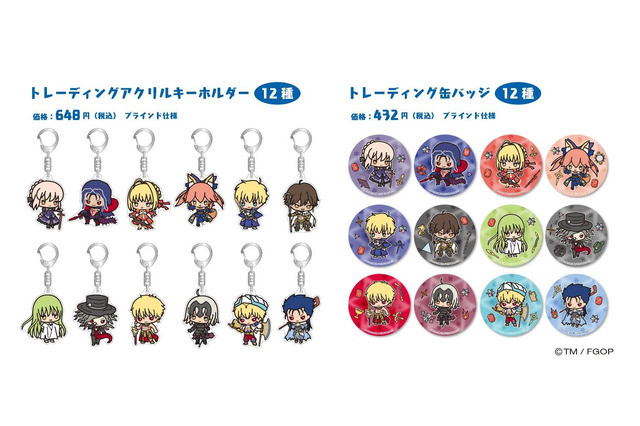 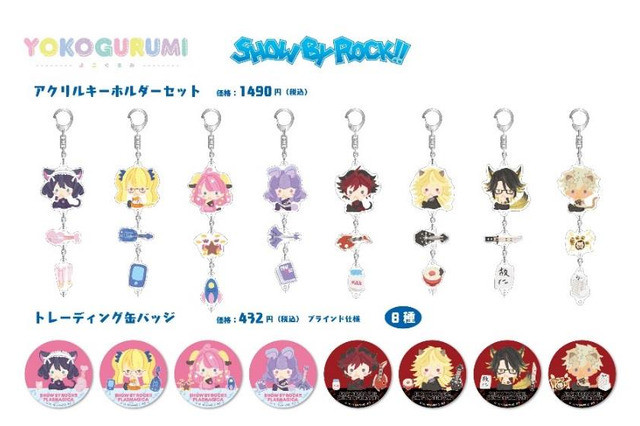 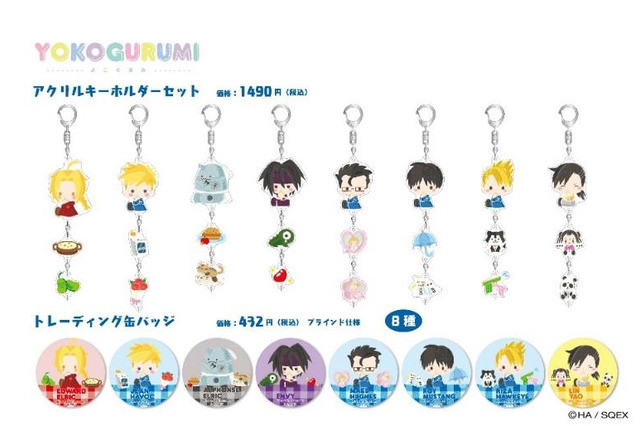 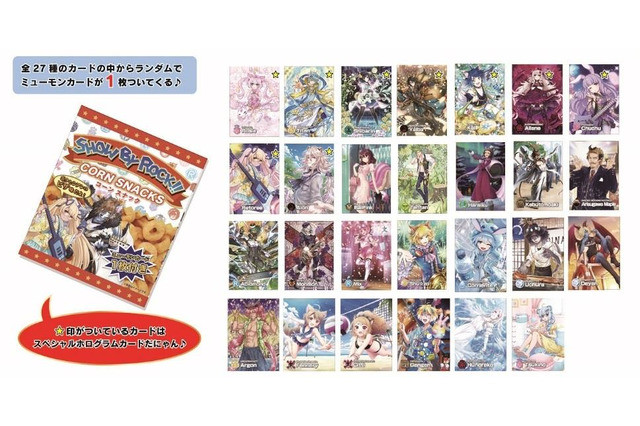 The front of the story will also feature an "interactive Cyan" from SHOW BY ROCK!! A touch screen allows visitors to communicate with and pet the character when they come in. 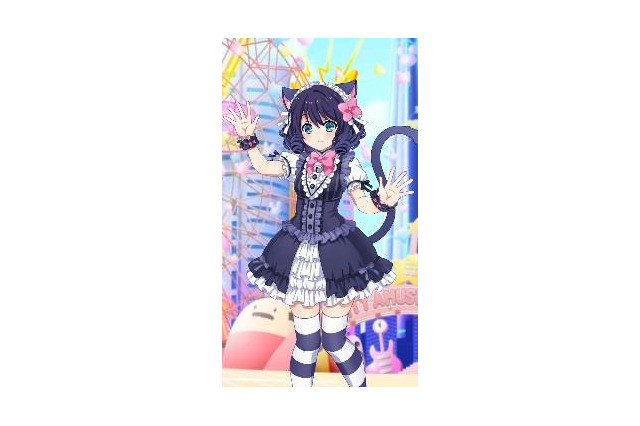 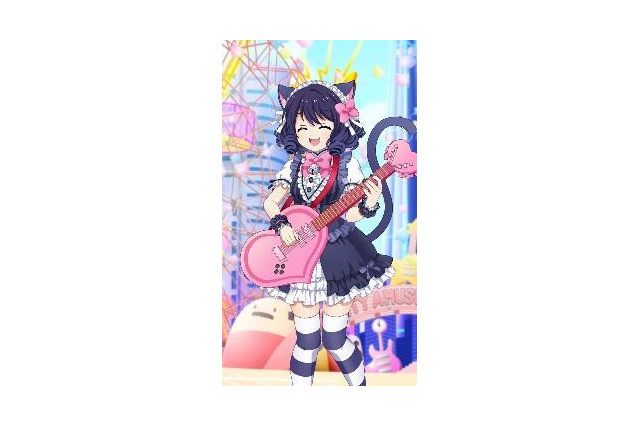 Sanrio is aiming to add new products to the shop at least once a month, and plans are underway to open a second location in Osaka in April.

>> Watch SHOW BY ROCK!! on Crunchyroll