Series stream begins on April 11 at 11:00am Pacific Time 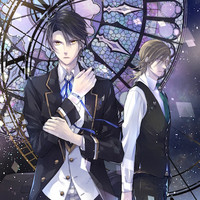 Crunchyroll has another new anime simulcast starting today! This time it's Butlers X Battlers, which officially kicks off at 11:00am Pacific Time. 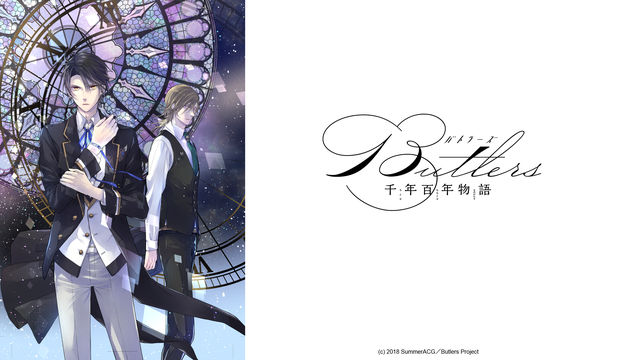 Butlers: They are guardians that hold a thousand-year history and a certain fate. Jay lived in peace with his little sister Tenna and a fellow Butler named Hayakawa. However, those peaceful days came to a sudden end. Tenna was swallowed up into the void and Jay was sent a hundred years into the future. What Jay happens to find there is there is now an academy called Koyomi Academy standing in the place where his mansion once stood. Jay took up the name Jinguji Koma and became the student council president of the school as he looks for clues about the past. This was all in order for him to regain his former life. A hundred years’ worth of emotions bring upon reunions and separations. The secrets behind a bloodline that’s lasted a thousand years and their fate... Jay will eventually find out the truth behind this world. A thousand year old bloodline and a hundred years’ worth of emotions descend.