Fifth part kicks off this October 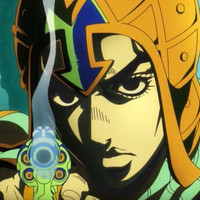 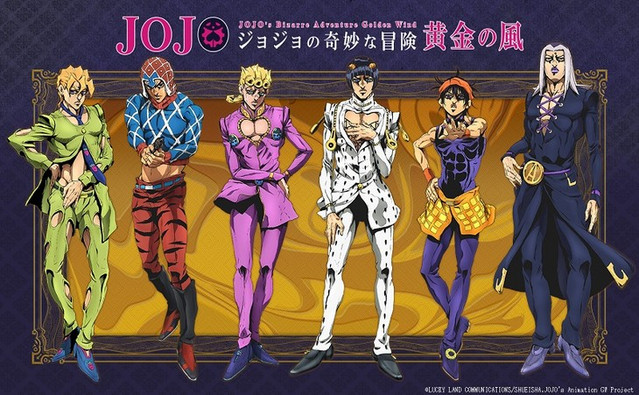 Following up on the initial announcement of JoJo's Bizarre Adventure: Golden Wind, the anime that adapts the fifth arc of Hirohiko Araki's manga, the main cast members have been revealed. The anime may not hit TV until October, but the premiere event went down in Japan on July 5, so you can see which voices are lined up for the key roles below.

From left to right in the top image:

Warner Bros. uploaded the premiere event to YouTube. You can see some promo footage at the 10:21 mark below.