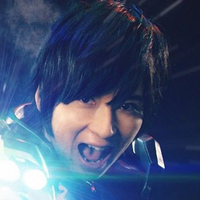 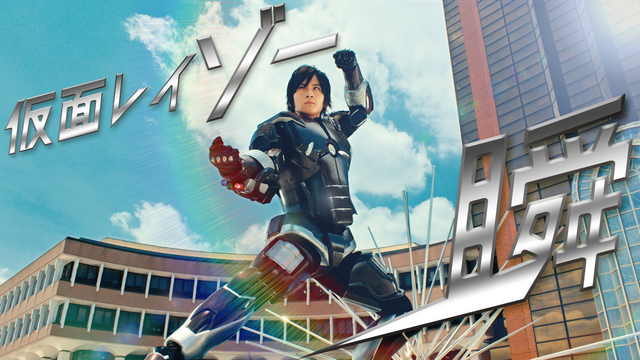 Who's the hero keeping veggies fresh in refrigerators across Japan? No, not Vegeta, that was last time. Try to keep up.

Cop Seven actress Junko Matsuhashi returns as Kamen Reito's housewife in distress, and Tenimyu and TIGER & BUNNY THE LIVE star Shota Takahashi appears at the end of the CM in a surprise role.