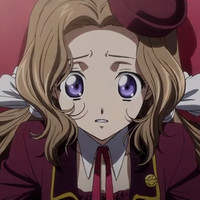 The film's official Twitter explained that they posted the trailer on October 5 because the first TV anime Code Geass: Lelouch of the Rebellion premiered in Japan on the same day 12 years ago.

The film will be released in 120 theaters across Japan, and its "MoviTicket" edition advance tickets

will be available at the theaters from October 6. It comes with a mini story booklet including a short

and others just before Zero Requiem. 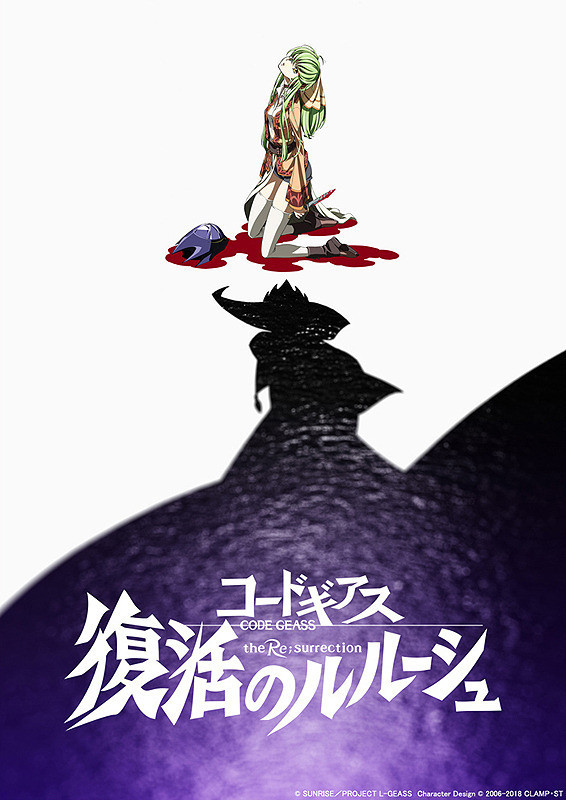