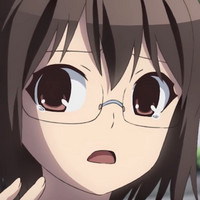 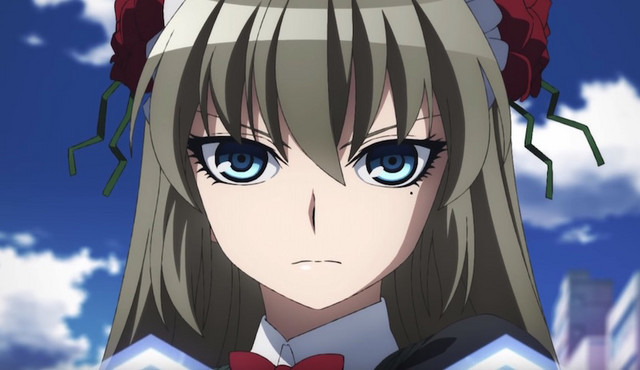 Last time we checked in on the Magical Girl Special Ops Asuka anime we had a new visual to check out. Now there's even more to dig into thanks to the arrival of the second promo video, which shows off more footage of LIDEN FILMS' adaptation of Makoto Fukami and Seigo Tokiya's manga. In addition to new cast members, the latest update has nonoc on the "KODO" opening theme and GARNiDELiA on the "Rebel Flag" ending theme.

Additions to the cast include: 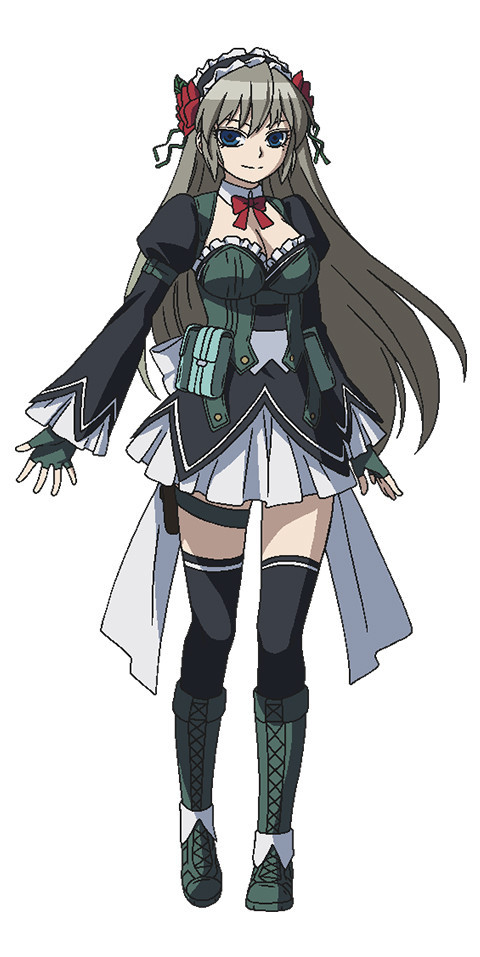 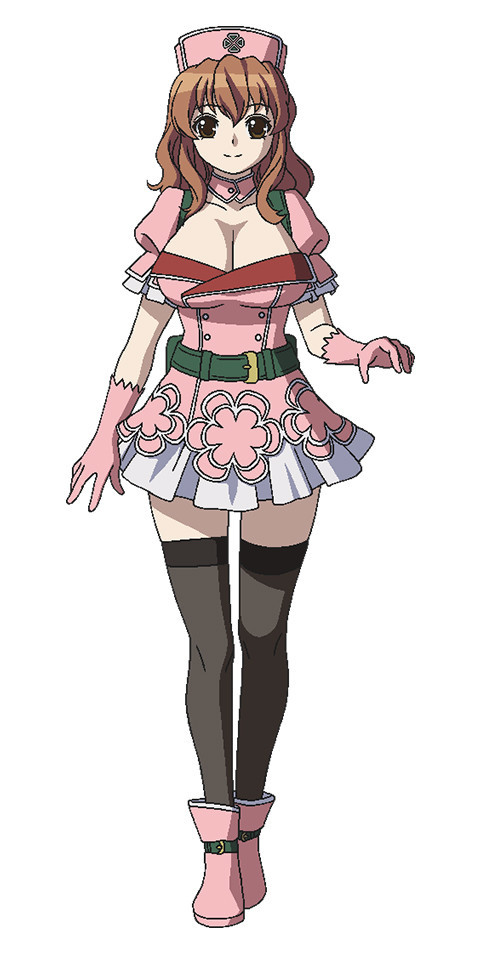 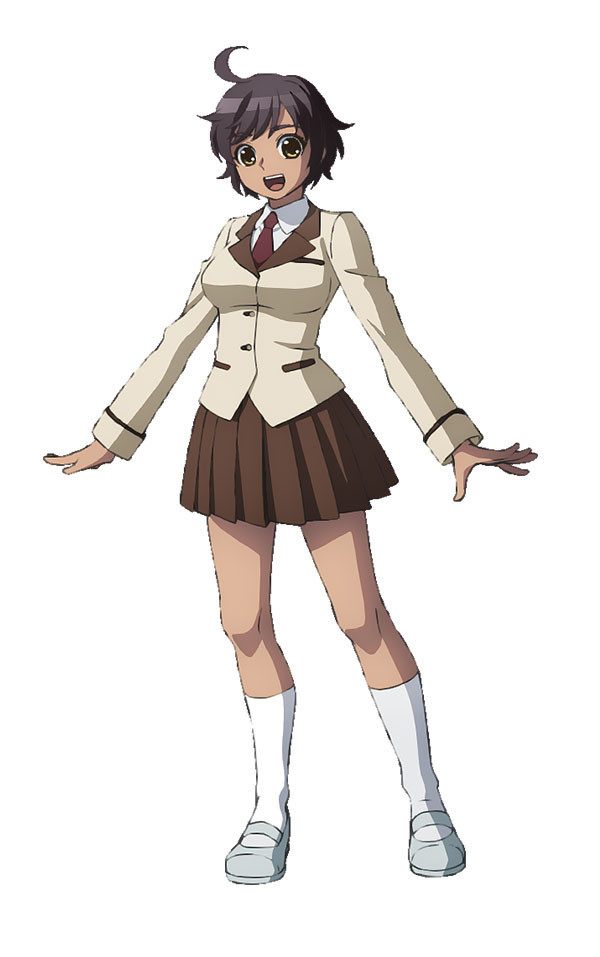 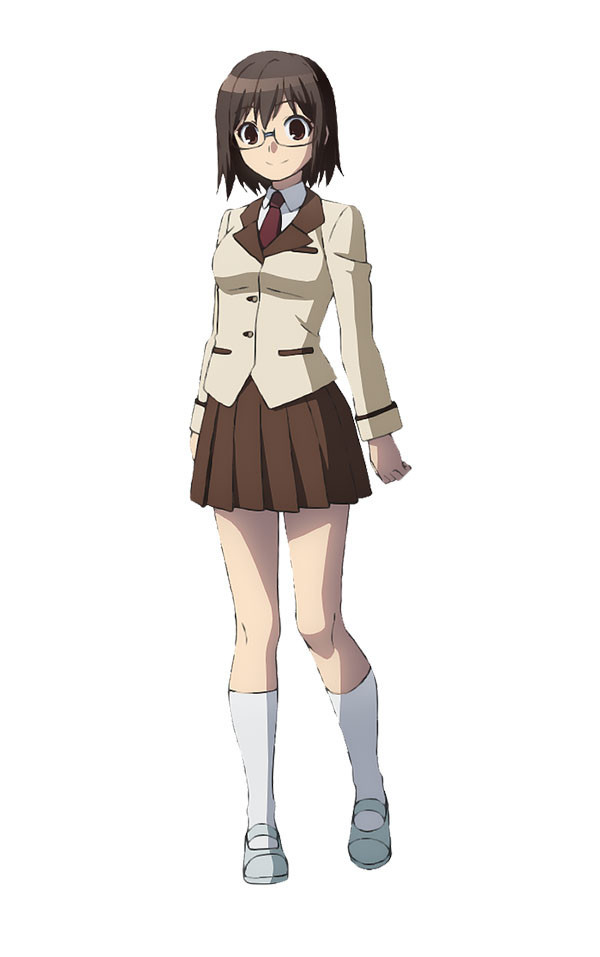 Hideyo Yamamoto (Strike the Blood) directs, with Makoto Fukami (Berserk) and Norimitsu Kaihō (Danganronpa 3) on series composition for the LIDEN FILMS production. The original manga is available in English via Seven Seas, which describes it like so:

When the Earth is threatened by the sudden appearance of undead creatures, a group of young women blessed with powers from a mysterious source rose to defeat them. Now, after three years of apparent peace, the same malevolent creatures have resurfaced. Five magical girls are once again conscripted to war as the Magical Girl Special-Ops force, to defend mankind from an unholy nemesis.