Amy takes the spotlight in the sixth short 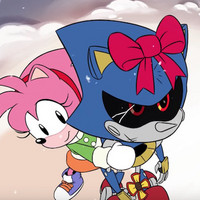 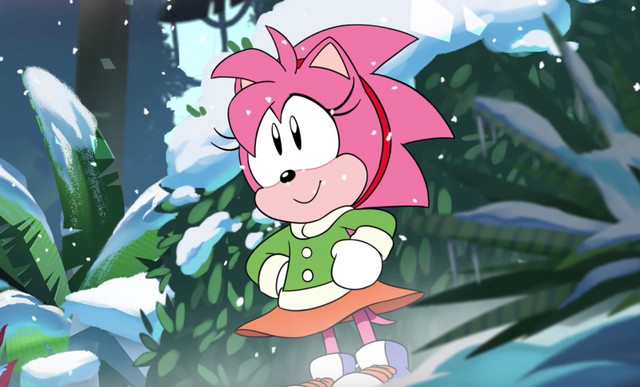 For one brief moment, can we just shake out those lingering images of Sonic's beefy legs from the live-action movie posters? Let's bask in pure Sonic fun the way it's meant to be in Sonic Mania Adventures, the series of shorts written and directed by artist Tyson Hesse.

But wait, didn't they debut the fifth and final chapter back in July? Yes, but thankfully 'tis the season for holiday specials, and Sonic Mania Adventures has one of its very own in which Amy takes the spotlight.