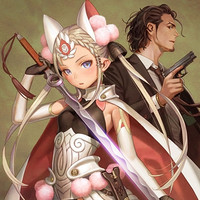 It is announced today that a TV anime adaptation of Shoji Gatoh's light novel series Cop Craft: Dragnet Mirage Reloaded is now in the works for premiere in 2019. The buddy police action series has been published from Shogakukan's light novel imprint Gagaga Bunko since November 2009 with illustrations by Range Murata (LAST EXILE, Shangri-La). This is Gatoh's third novel work to get its anime adaptation, following Full Metal Panic! (2002-2018) and Amagi Brilliant Park (2014).

The anime's official website and Twitter have opened with a teaser visual featuring its two protagonists, Kei Matoba and Tirana, drawn by Murata. 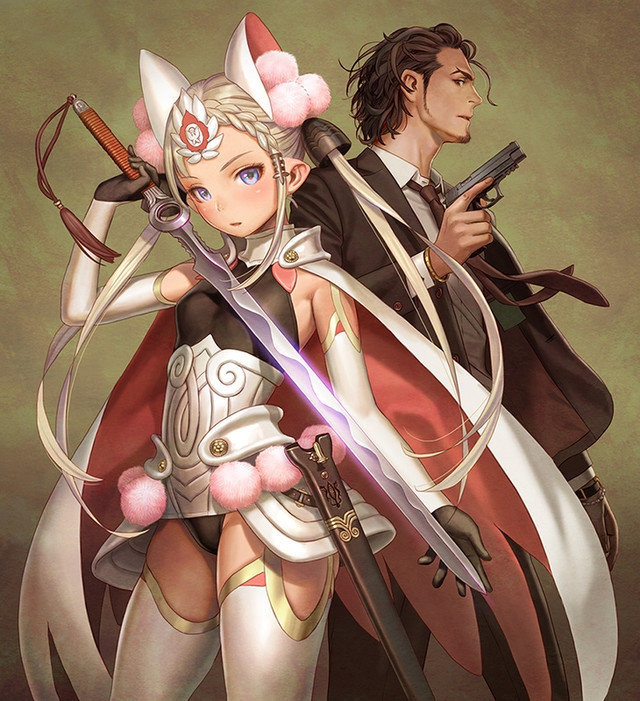 Under the title Dragnet Mirage, the novel series was originally published from Takeshobo's Zeta Bunko

imprint for two volumes with illustrations by Rokuro Shinofusa from 2006 to 2007. After the imprint

was shut down, the novel moved to Shogakukan's Gagaga Bunko and relaunched with the new title

from adult woman to teenage girl.

The last sixth volume from Gagaga Bunko was released in October 2016, and the next seventh volume

is scheduled to be available in the early summer of 2019. 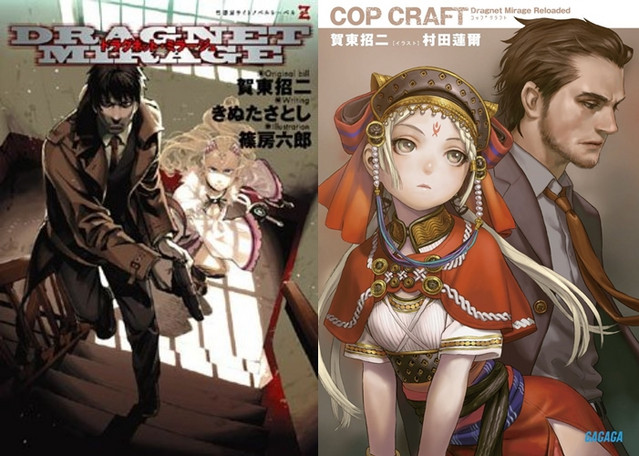 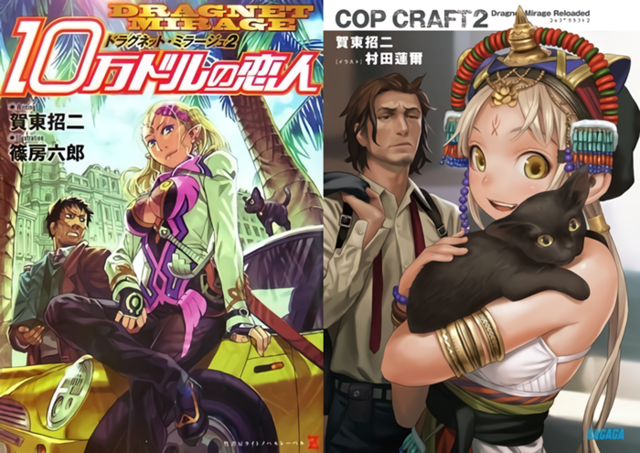 15 years ago, an unknown hyperspace "gate" appeared on the Pacific Ocean, and the gate connects

to a mysterious another world "Leto Semani" where fairies and goblins live.

and colorful culture, and people who have and have-not. This is the world's newest "Dream Street."

However, many crimes are wiggling in the shadow of the chaos: drug, prostitution, and weapons trafficking.

There are detectives who stand up for those heinous crimes at the Sun Teresa City Police. Officer Kei

Matoba Kay and Tiana, the knight from the another world, are different in gender, personality, and the

worlds they were born. When the two meet, the case happens. Two worlds, two justice, and beyond

that--. A buddy police action begins!