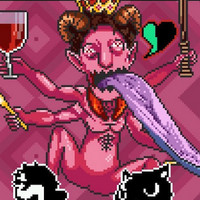 Persona 5 is great as it is, but it would be even better as a portable RPG… on Game Boy Advance. If that thought hadn't crossed your mind before, it's probably because you didn't have someone as skilled as Twitter user @seahandlerart to guide you to a game you didn't even know you needed.

Sea Handler Art's Twitter account is full of awesome pixel art, and one of the latest imagines Persona 5 as it might look on GBA circa 2003. Toss in a Mother 3-influenced aesthetic and you have the type of release you'd happily mess up Earth's timeline to bring to life.

Check out some samples of what could have been in an alternate universe: 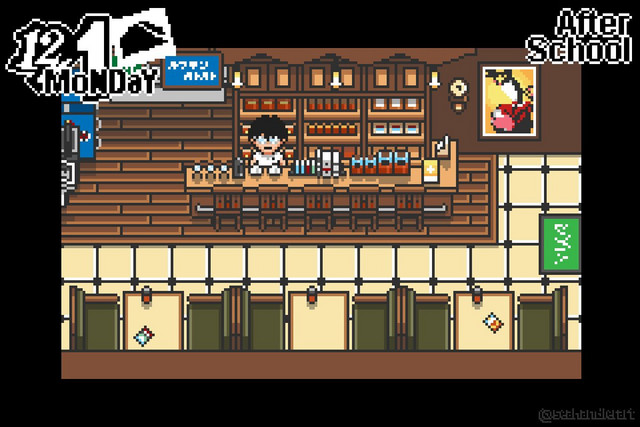 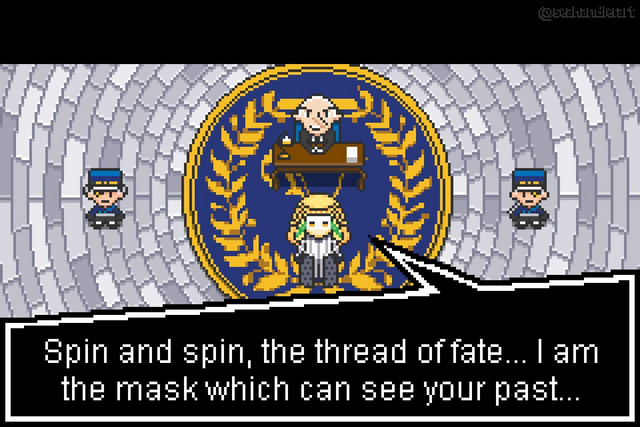 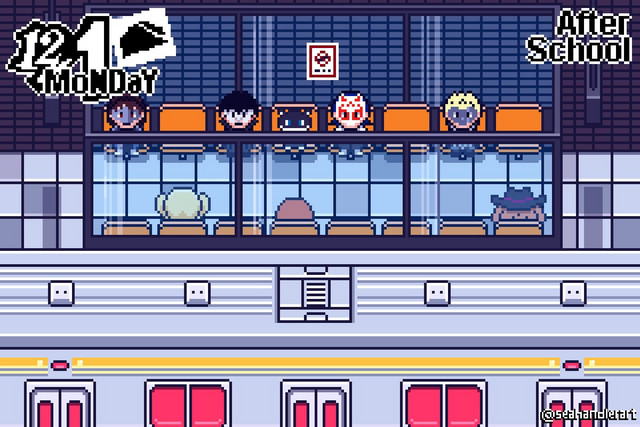 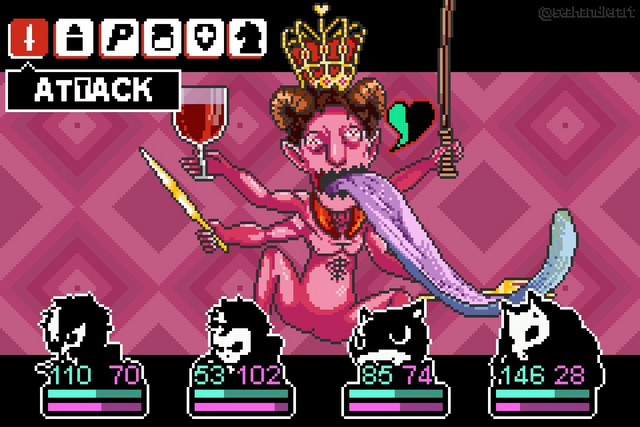 And be sure to check out the rest of Sea Handler Art's work on Twitter! Here's 2B from NieR: Automata for starters: 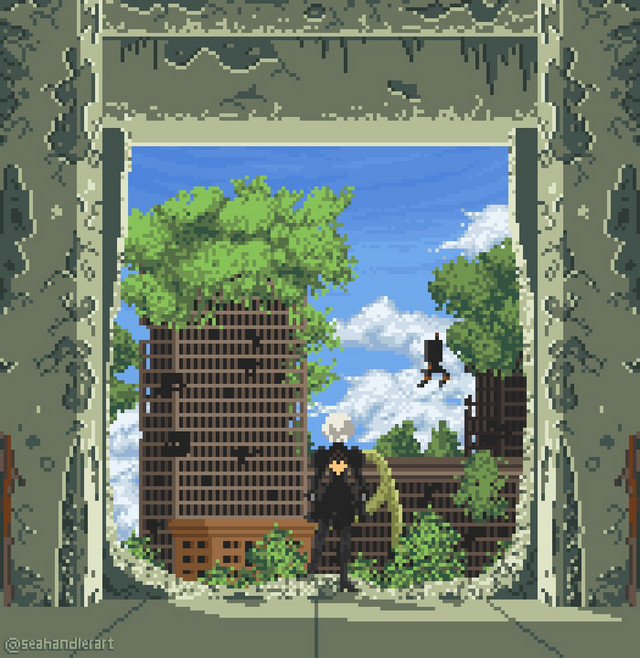