City Hunter Film Novelization Is on the Way

Award-winning writer Kenta Fukui will be adapting the story 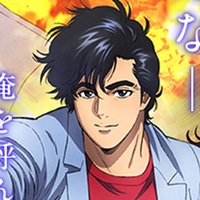 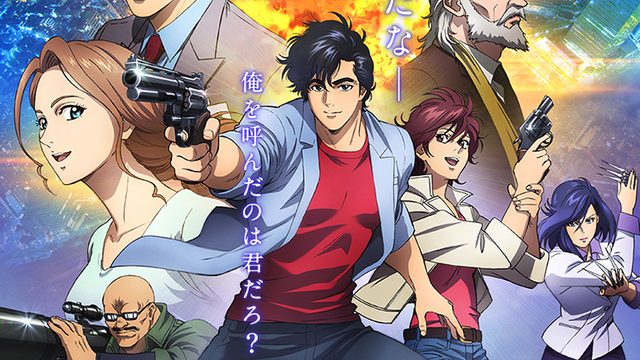 Ryo, Kaori, and the rest of the cast of City Hunter are getting the full big screen treatment—complete with a novelization!

City Hunter: Shinjuku Private Eyes will be getting a novelization, penned by award-winning mystery writer Kenta Fukui. Fukui is known for his dedication to heavy research in his works, and early descriptions of the book hint that he's done a masterful job of recreating the world of City Hunter within the confines of the book.

The novelization will be released on February 8 to coincide with the film's Japanese release.