The three main voice actresses will form a musical unit 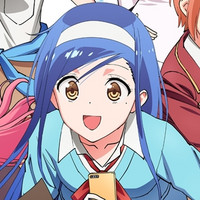 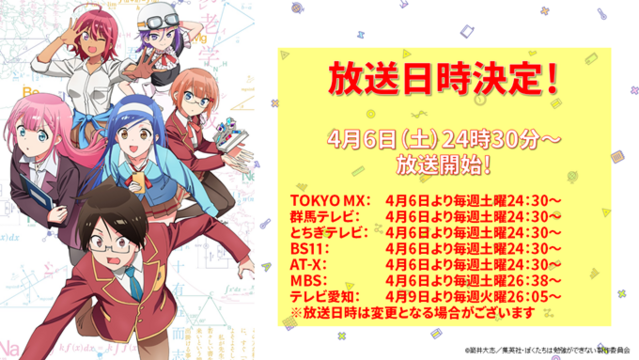 and Madoka Asahina (Asumi Kominami) will join special stage event at AnimeJapan 2019 at 10:50 on March 23.

In addition to the announcement for new information, musical unit "Study" will perform on the stage. 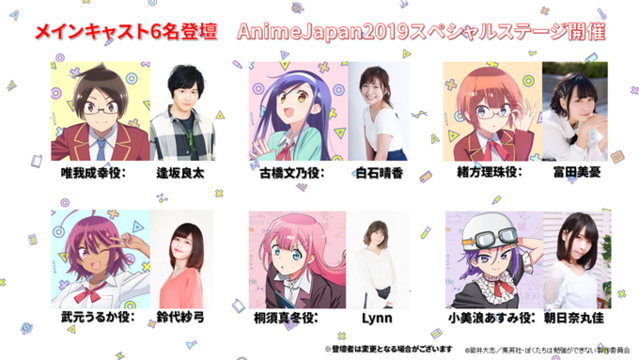 And it is also confirmed that the anime's three voice actresses: Haruka Shiraishi (Fumino Furuhashi), Miyu

activities in 2019. Currently no details are available, but the unit is expected to perform the theme songs for 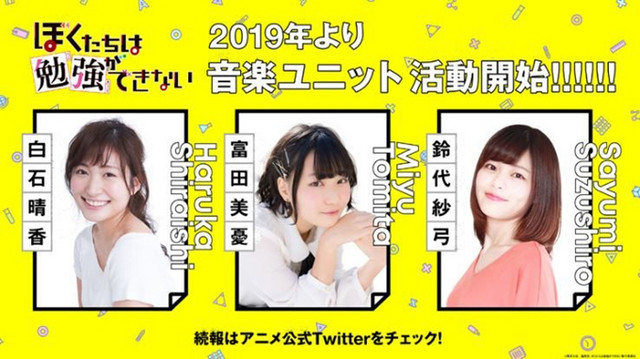 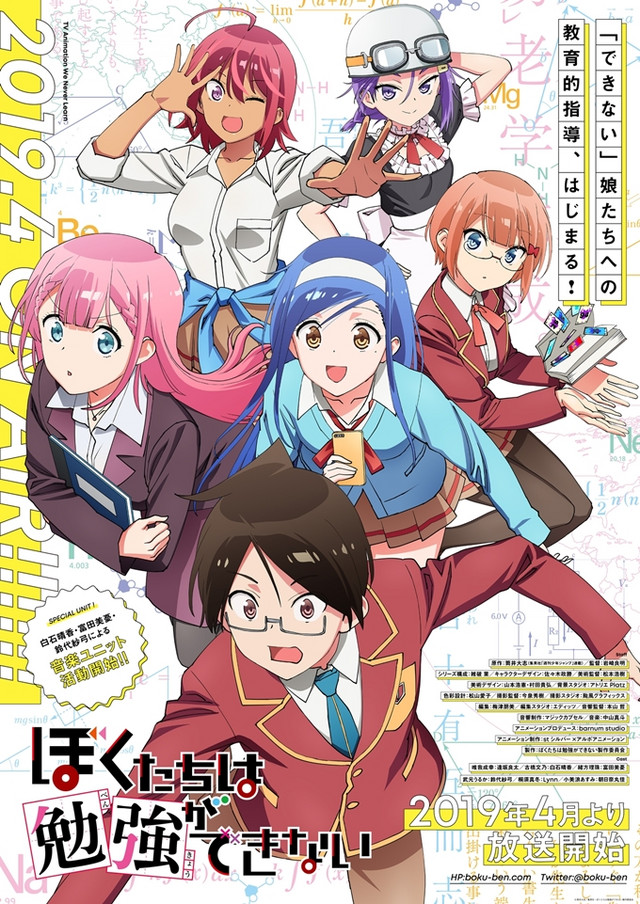 ga Dekinai/We Never Learn has been serialized since its 10th issue of 2017, and currently ten tankobon

volumes are available in Japan. The first volume of its English edition was released by VIZ Media on

December 4, 2018. The publisher introduces its story as below:

When studious Nariyuki tutors two supergeniuses who are total dunces in their favorite subjects, he’ll

get a crash course in love!

Nariyuki Yuiga comes from an impoverished family, so he’s eager to secure a full scholarship to college

when he graduates high school. His principal agrees, with one stipulation—he must tutor the two smartest

girls at the school and make sure they get into their target colleges! Rizu is a science genius who wants

to study liberal arts. Fumino is effortlessly good at literature, but math makes her head spin. Nariyuki is

stuck between a rock and a hard place, but who can complain about tutoring a couple of cute girls?

into the schools they want to attend. He comes prepared to tutor them, but he isn’t prepared for burgeoning

high school romance! Sparks begin to fly, no matter how much Nariyuki tries to avoid it—and things get

even more complicated when a third girl joins the study group! 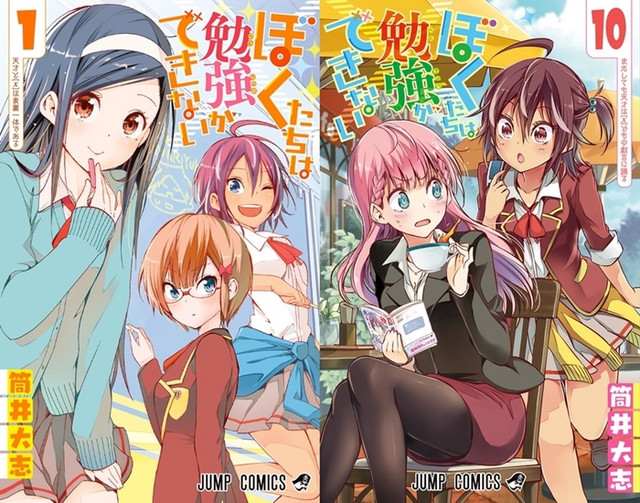