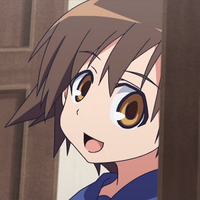 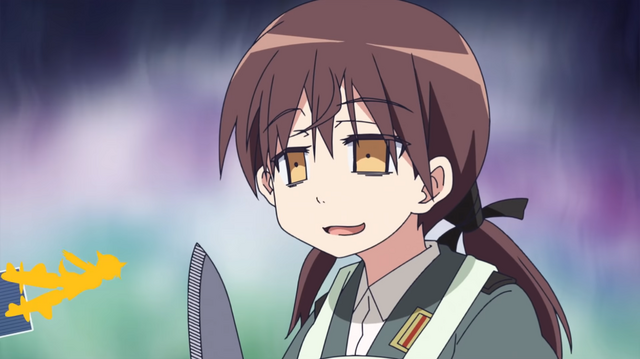 Described as "sickeningly heartwarming", the story of Strike Witches 501 Butai Hasshin-shimasu! focuses on the humorous, everyday adventures of the 501st Unit (such as cooking, cleaning, and doing laundry) during their downtime between missions to combat the Νέυροι. Each episode is approximately 15 minutes in length. 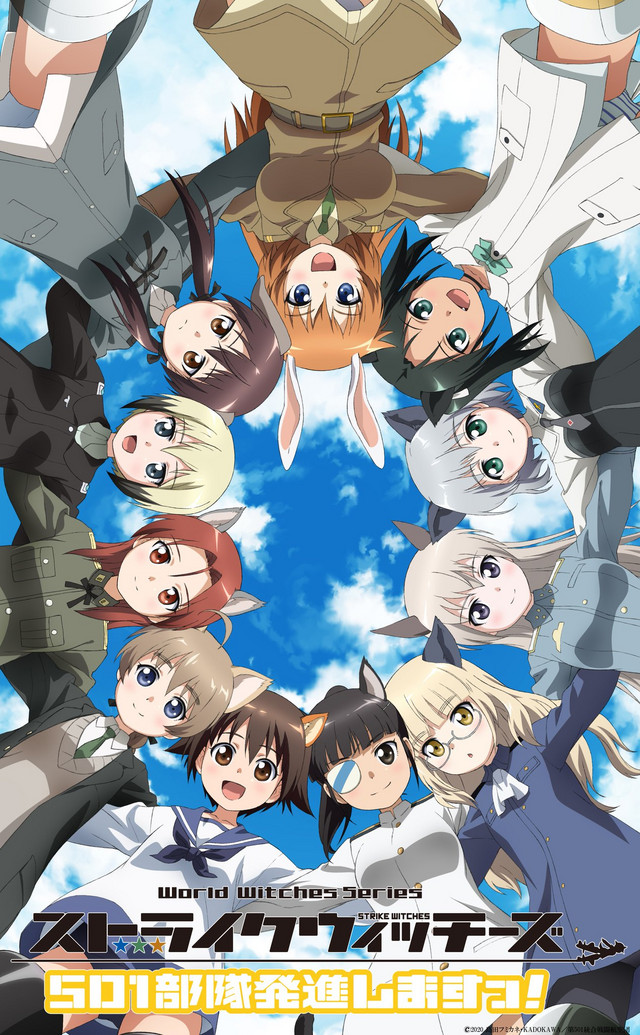 Strike Witches 501 Butai Hasshin-shimasu! is directed by Fumio Ito and features animation production by acca effe and Giga Production. The series will broadcast in Japan on Tokyo MX and Mainichi Broadcasting System beginning on April 09, 2019, with additional broadcasts to follow later on BS11 and TV Aichi.