The last seventh "Chapter Nova" was released in Japan on March 1, 2019 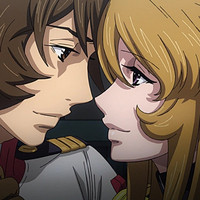 The official website and Twitter for the Space Battleship Yamato 2202: Warriors of Love anime series confirmed today that its sequel episode is now in the works. The news was also announced at the Shinjuku Piccadilly theater in Tokyo on Thursday, its last theatrical screening day.

screened in seven chapters at Japanese theaters from February 2017 to March 2019, before its general DVD/ 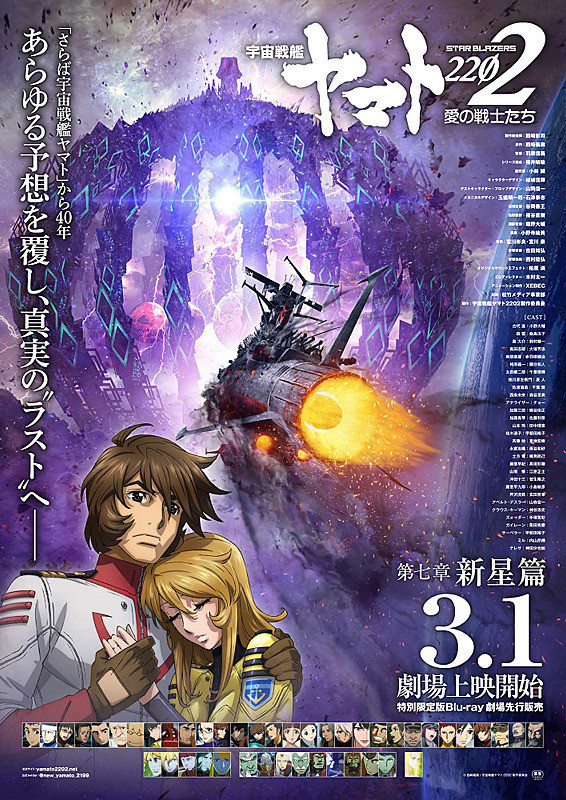