Steam version follows the spring release on PS4 and Switch 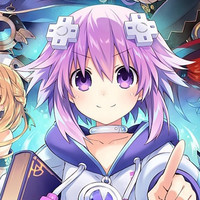 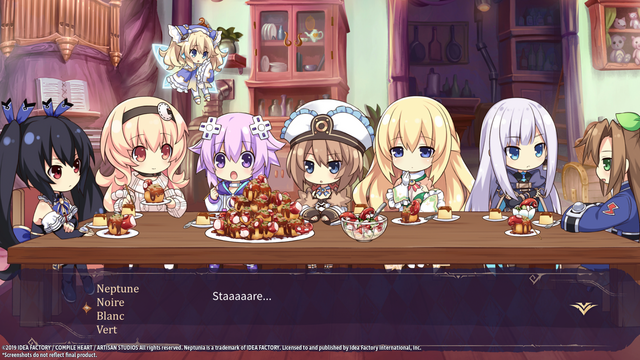 Super Neptunia RPG is coming to PS4 and Nintendo Switch this spring, and now fans of the series can also look forward to a PC release a little later. The side-scrolling RPG is set to launch on Steam this summer with support for English, Japanese, Traditional Chinese, and French subtitles.

While we wait for the Artisan Studios-developed entry in the series, you can check out a new batch of PS4 screens below. 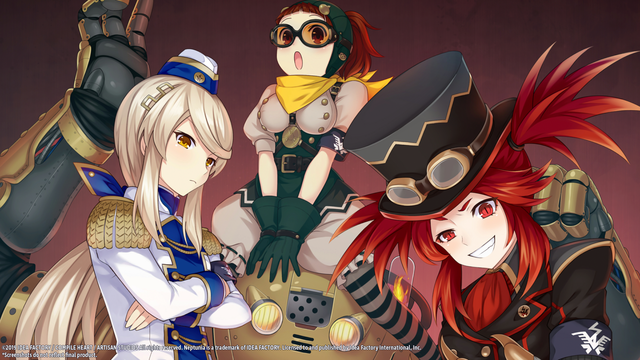 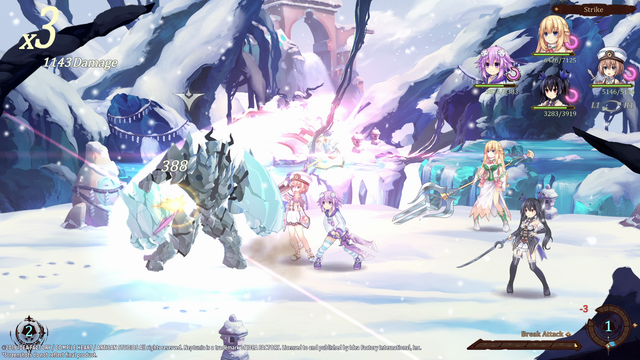 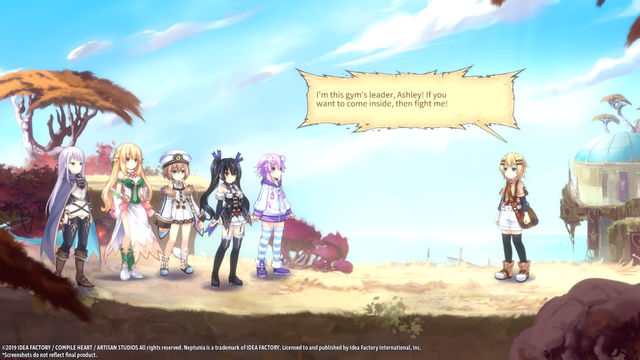 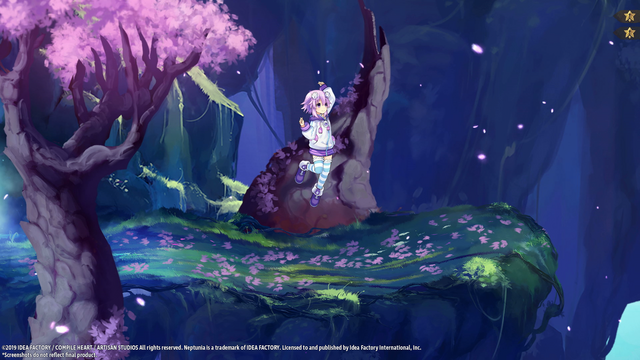 Where You Lead, I Will Follow – With four Goddesses to rotate on-the fly during battle, players can change their formation type and unleash devasting attack combos. Depending on which Goddess is leading the pack, players can strategize attacks from four different formations: Strike, Magic, Support and Heal!

Goddess ‘bout to Break! – Strut your stuff and dish out your special Break Attack to ensure victory! Armed with their classic ability to transform, the Goddesses gain additional stat bonuses that enhance their attacks and lay waste to any enemy!

Put a +2 Str Ring On It – Strengthen your Goddesses by utilizing Skills and Abilities that can be unlocked with weapons, armors, or accessories! Strategically assign Skills and rearrange your abilities for each battle.