Takeru Sato is, of course, set to reprise his role as Kenshin 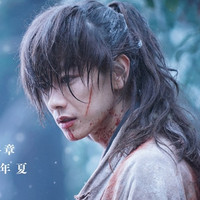 The wandering swordsman will return for his final battle. Warner Brothers Japan announced today that a two-part "Final Chapter" from the live-actin film adaptation project based on Nobuhiro Watsuki's action jidaigeki manga series Rurouni Kenshin is set to be released in Japan in the summer of 2020.

The director of the first three films in 2012-2014, Keishi Otomo will return to the director's chair, and Takeru Sato is, of course, set to reprise his role as Himura Kenshin one more time.

The "Final Chapter" will adapt the manga's final "Jinchu" arc, including the episodes also told in the 1999 OVA "Tsuioku-hen/Trust & Betrayal" about the past story of Kenshin as Hitokiri Battousai during the final years of the Bakumatsu era, explaining the origins of his cross-shaped scar. The official title for each part will be announced at a later date.

The shooting already began in November 2018, and is scheduled to last for seven months until May

Otomo says, "To surpass the quality of the previous films, we have poured a massive quantity of heat

into this film from many view points, such as action scenes never seen before, two totally different eras

of Bakumatsu and Meiji, a deep drama that Kenshin carries, and a pure love story. It will definitely

become a film that can be loved by everyone, so we hope you will be looking forward to it in the summer

And Sato adds, "I have performed to my maximum for my roles in every films, but I still have a special

feeling about 'Rurouni Kenshin.' And this two-part film must the most important episode for Kenshin,

because it reveals the secret about his cross wound (Kenshin's past). Since we finished making Kyoto

Inferno/the Legend Ends, I have felt that it would be the most difficult challenge to make a sequel to

them. Through everyday that I can shoot the film that I have absolutely wanted to make, I have truly

felt that this will be a very important work for me. " 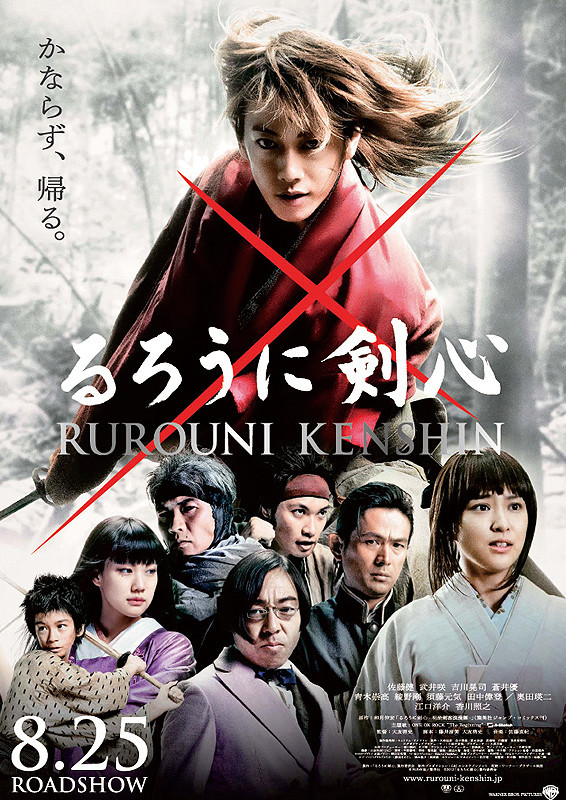 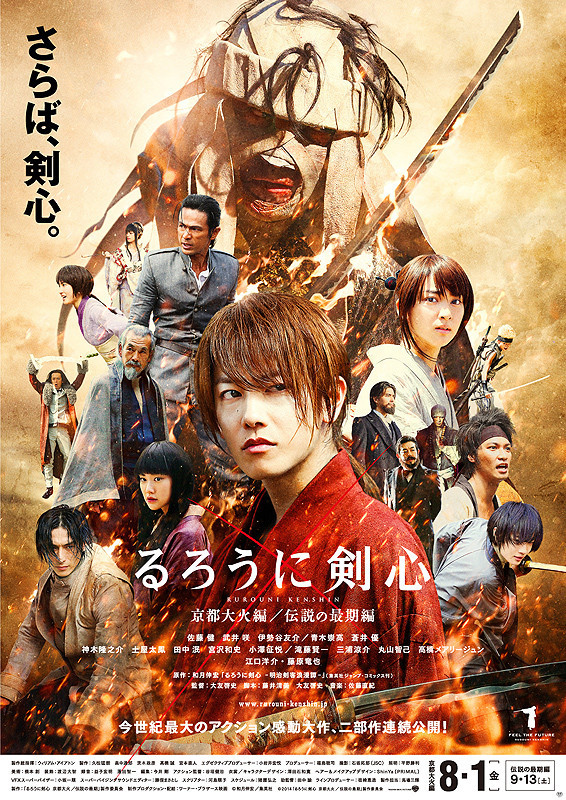 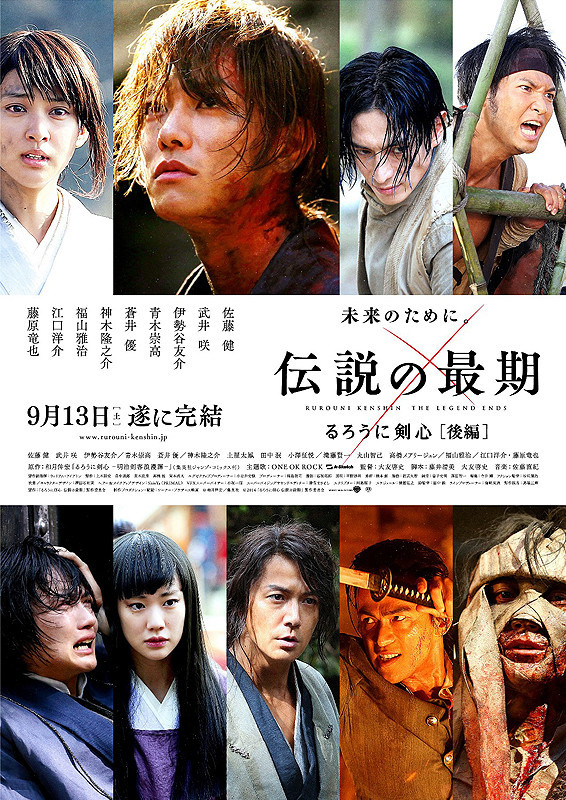