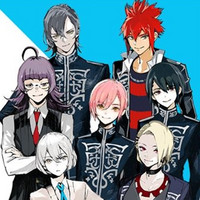 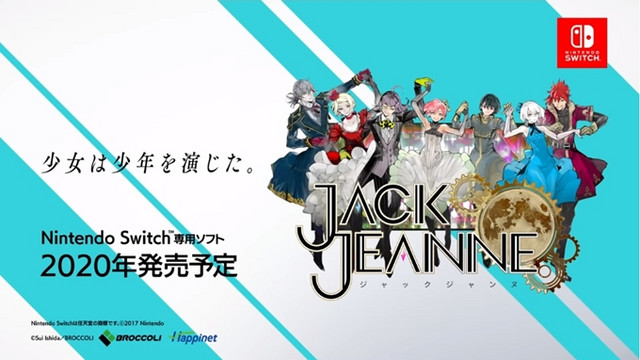 Broccoli has confirmed that the first product from "JACK JEANNE," its all-new collaboration project

Switch game to be released in 2020. The project plans to also include anime, game app, and CDs.

The project's official website opened at 13:00 on April 23 (JST). According to the site, its story is

set in an all-male theater compay Tamasaka-za, and its school Univers Revue Academy. The protagonist

girl Kisa Tachibana has given up her dream to become an actress, but after a certain incident, she is

allowed to become a student of the school with two conditions: She will have to get the leading role

of the final show in the end of her first year, and she will have to hide her identity as a female there.

and event CGs, and lyrics for the songs in the game. He also collaborates with Shin Towada (Tokyo

Ghoul novelizations) for the game's scenarios. 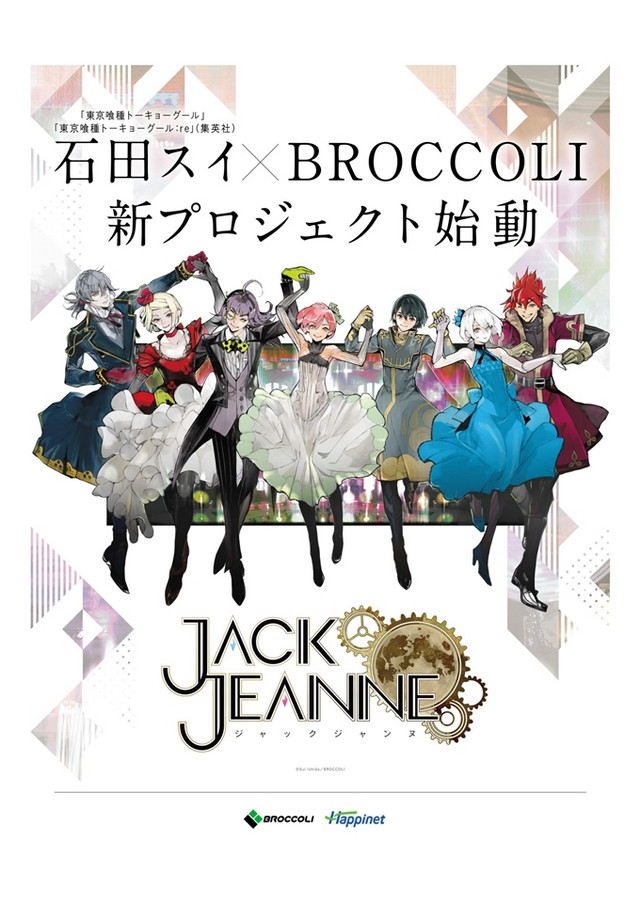