We also get our first look at Jim Carrey as Dr. Robotnik 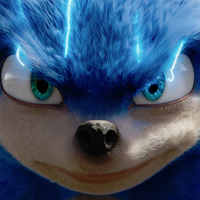 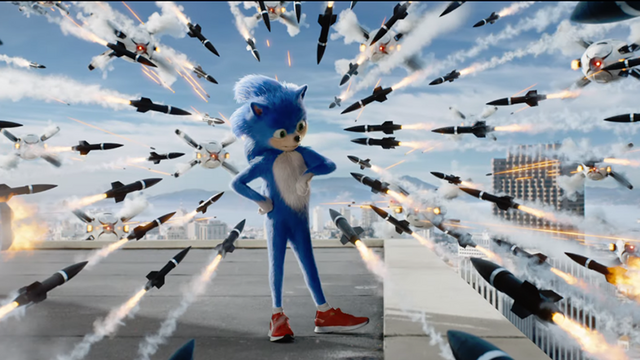 Paramount Pictures has just launched the first trailer for its upcoming Sonic the Hedgehog adaptation, featuring our first look at the spiky star's CG version in action.

The film features Ben Schwartz (Jean-Ralphio of Parks and Rec) as the voice of Sonic and Jim Carrey as his eternal foe, Dr. Robotnik. The trailer pegs the movie as a "Genesis" (we see what they did there) for the duo, with Robotnik fixated on capturing and studying Sonic. And while Carrey bears no real resemblance to his character for the majority of the trailer, a post-credits sting reveals what will likely be his late-film transformation into the recognizable foe.

The film has been the subject of much fan debate since Sonic's Hollywood rendering was first revealed, with former Sonic Team head Yuji Naka even weighing in on the character's new look. We'll see how it goes when Sonic the Hedgehog hits theaters this November.