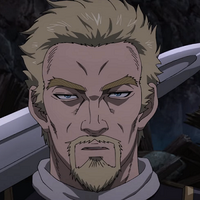 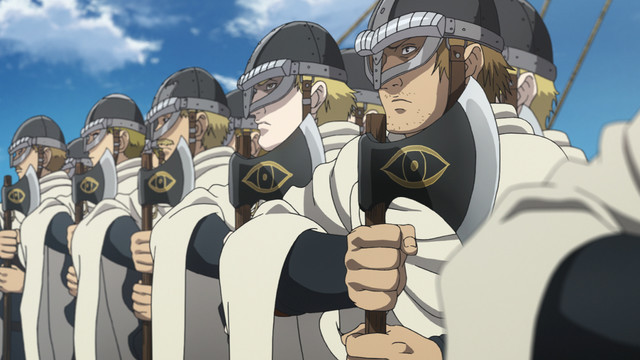 A dramatic new trailer has been released for Vinland Saga, an upcoming TV anime based on the seinen manga by Makoto Yukimura that weaves a tale of revenge and redemption during the era of the Vikings. The new trailer (below) highlights the opening theme for the series, "MUKANJYO", which is performed by Survive Said The Prophet.