New Date A Live Anime Project in the Works 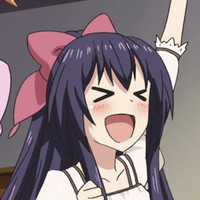 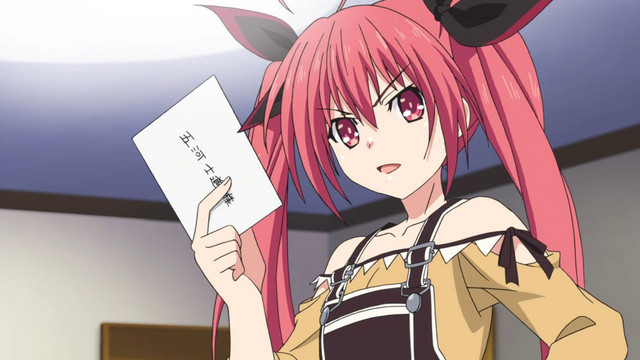 Date A Live fans, it's time to get ready for more animation. A new Date A Live anime has been announced, with planning currently underway for an as-yet-unspecified project.

While we wait for more information, a special feature is on the way in the November issue of Kadokawa's Dragon Magazine. The issue, which goes on sale in Japan on September 20, will include an interview with Date A Live light novel author Koushi Tachibana and the series' illustrator Tsunako, as well as Yuichirou Higashide and Noco, the respective writer and illustrator of the Date A Live Fragment: Date A Bullet side story novels. 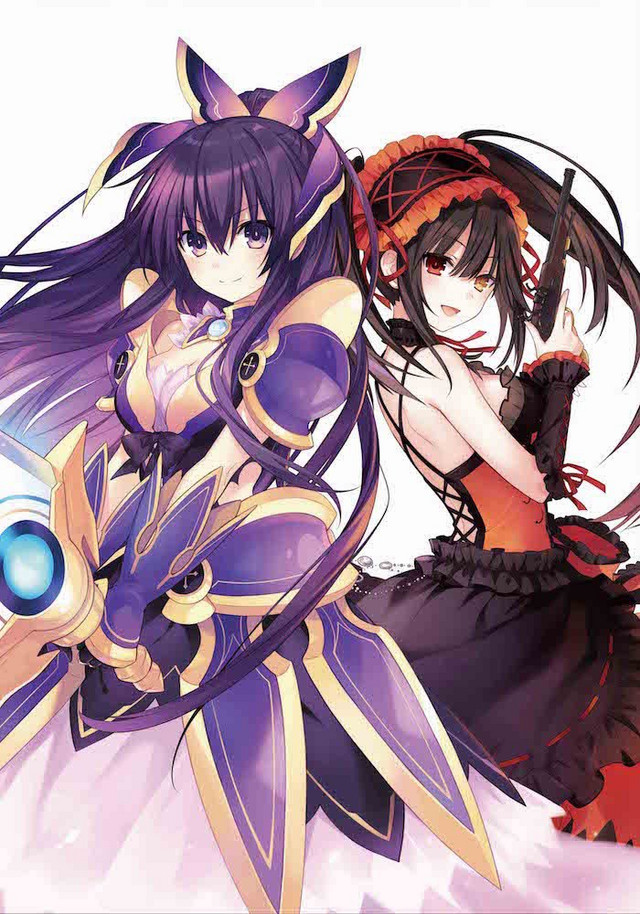 The latest anime was Date A Live III, which aired from January to March of 2019 and streamed on Crunchyroll. Here's the series description: