Simulcast dubs are on the way for High School Prodigies and Didn't I say to make my abilities average in the next life! 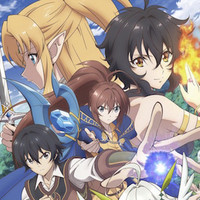 If you've been looking forward to English-dubbed versions of some of the best anime series to launch this year, Crunchyroll has you covered. This week marks the debut of the English dubs for Isekai Cheat Magician and To the Abandoned Sacred Beasts, and that's not all that's in store for dub fans.

There are also English dubs in production for some of the latest simulcasts, including High School Prodigies Have it Easy Even in Another World and Didn't I say to make my abilities average in the next life. More info on those will be announced later, so for now let's have a look at the launch times and English cast for this week's additions. 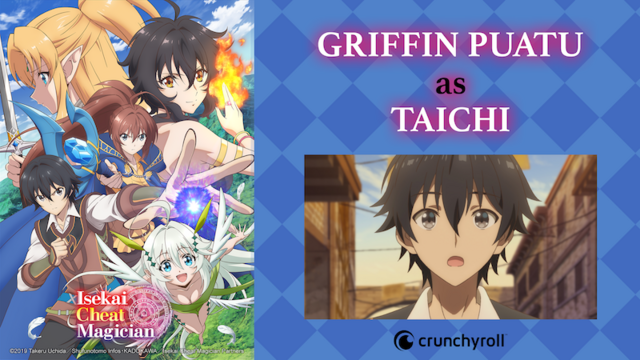 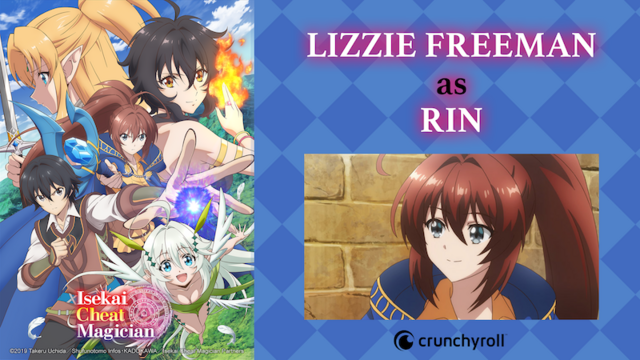 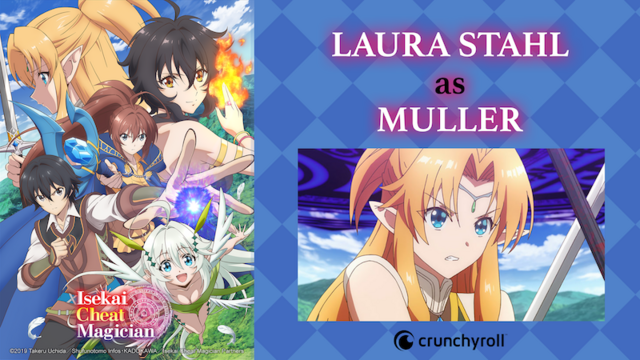 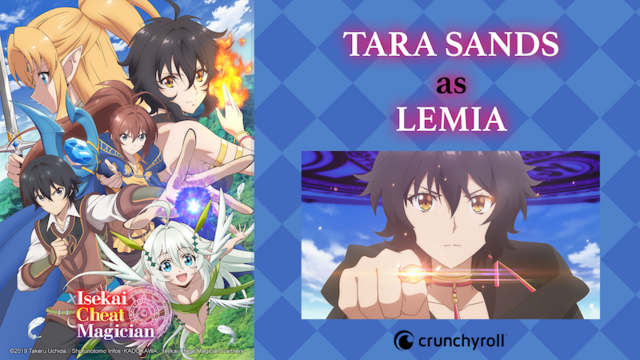 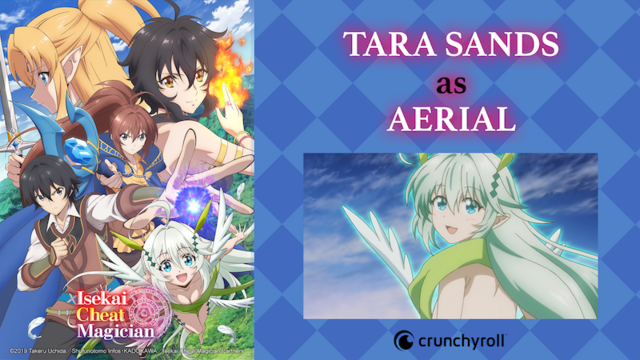 To the Abandoned Sacred Beasts Dub 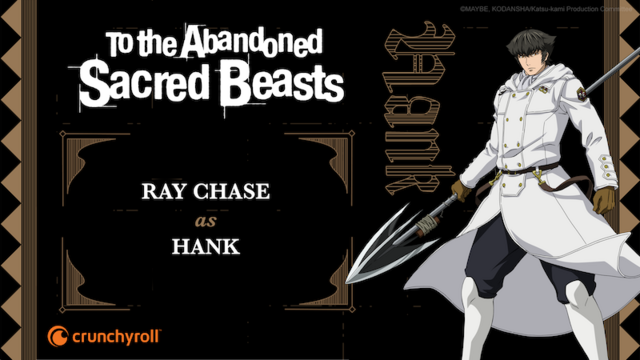 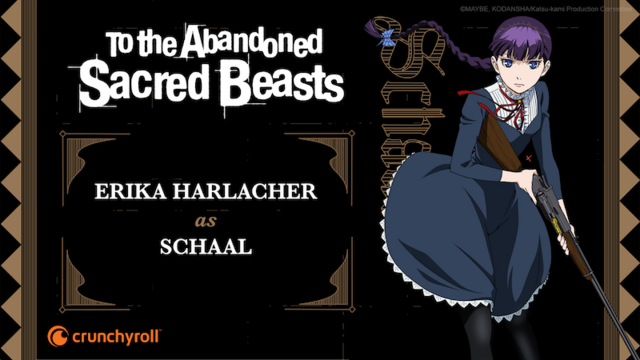 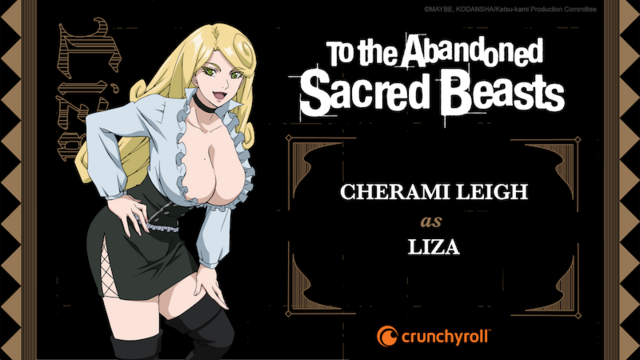 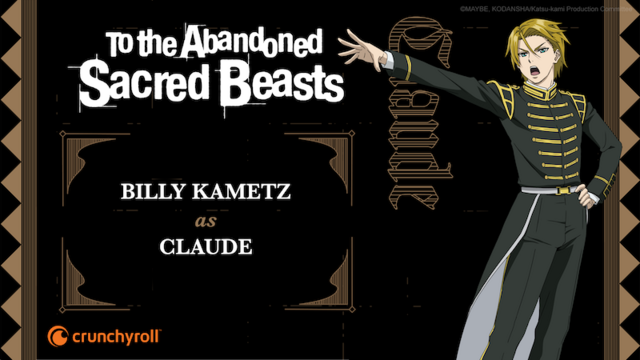 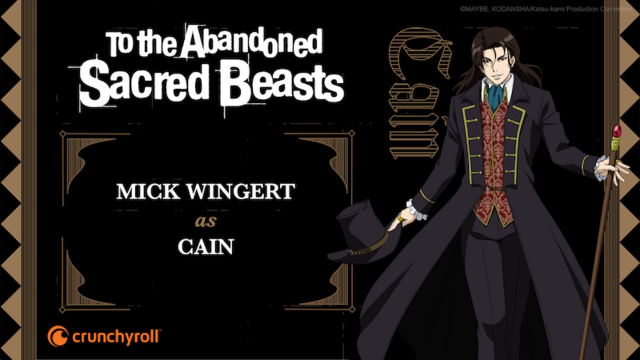 Stay tuned for more on the upcoming dub plans!