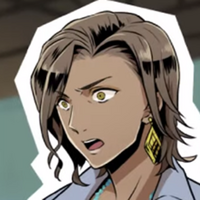 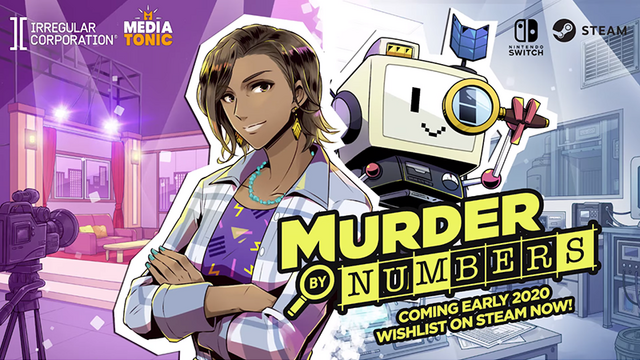 A new detective game is on the way, and you'll need to brush up your puzzle-solving skills to crack the case!

Mediatonic Games and The Irregular Corporation are teaming up to release Murder by Numbers, a 90's Hollywood detective story. The game will be based around Picross puzzles, which you solve to find clues and progress the game's plot.

The player is put in the shoes of Honor Mizrahi. She's not a detective, but she plays one on TV—but when she's accused of murder, she has to do some real-life sleuthing with the help of a robot named SCOUT.

If you think the music sounds familiar, you're not imagining things. Murder by Numbers features a soundtrack composed by Masakazu Sugimori, the composer for Phoenix Wright: Ace Attorney. And the cool new character designs come to you courtesy of Hato Moa, the artist of the wildly popular avian dating sim Hatoful Boyfriend. 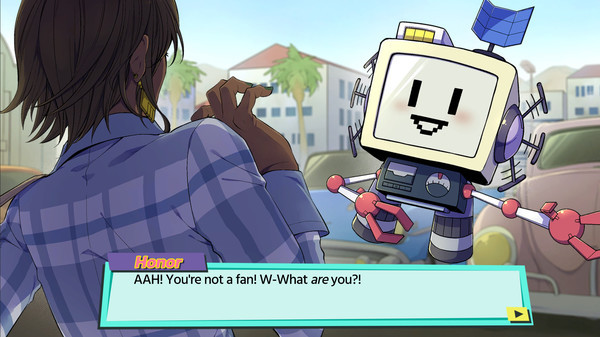 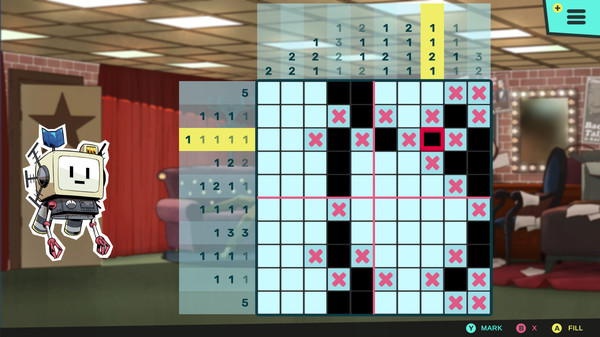 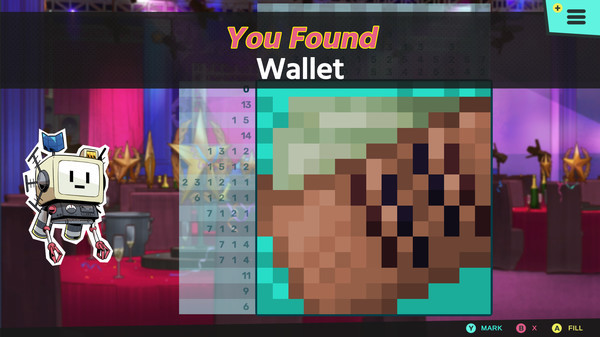 Murder by Numbers will be on the case in early 2020.

>> Murder by Numbers on Steam