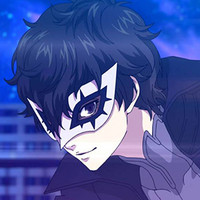 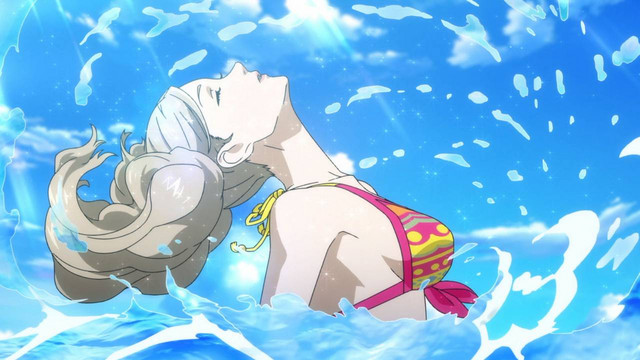 After teasing us for months, Altus finally released the first full trailer to the upcoming Persona 5 Scramble: The Phantom Strikers; a game fans thought would just be a Dynasty Warriors-type spin off by Altus and Koei Tecmo but actually a sequel to the original Persona 5. The trailer announced that the game will be released on Nintendo Switch and PlayStation 4 on February 20, 2020 in Japan.

Persona 5 Scramble, developed by Omega Force (Hyrule Warriors, Dynasty Warriors 9), is set months after the events of Persona 5 during the summer holidays with the Phantom Thieves coming together once again to solve another incident. Based off the blurb on Nintendo’s website, it seems that all of Japan might be in need of saving this time round. It is not known if Persona 5 Royal's story affects the game in any way. 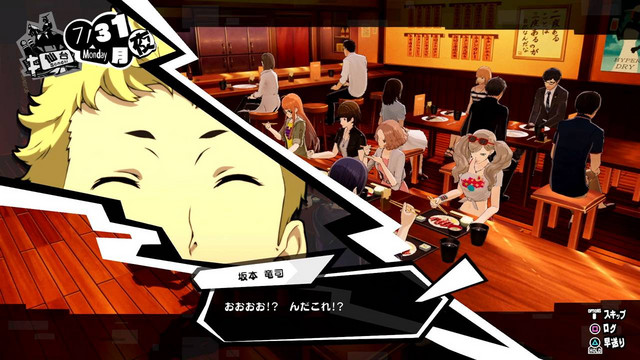 The trailer showcases everything the Persona series in known for, just with the battle system changed to a more Warriors-type hack and slash style. During the game, it seems that Joker heads to Osaka, Sendai, Sapporo, and a town that looks suspiciously like Persona 4’s Inaba. There will be a calendar system as well as free roaming for certain areas (like Shibuya Crossing). 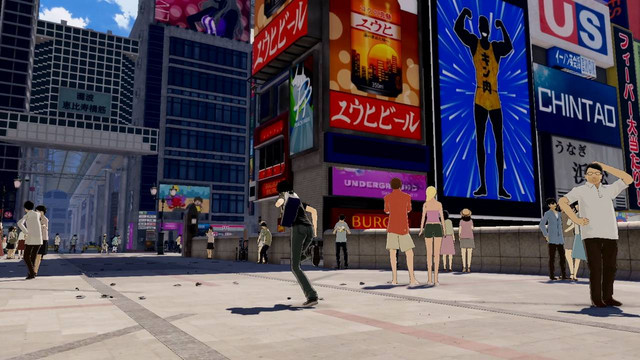 Pre-orders for the game are now open in Japan, with those who pre-order either the standard edition or special edition getting a ‘DLC Persona Series Battle BGM Set’. The DLC features battle music from all the past Persona games.

The special edition comes with a setting book, a 2 CD set of all the music from Persona 5 Scramble: The Phantom Strikers, a ‘Making Of’ Blu-Ray about the theme song, a bag, a hand towel featuring new artwork of Morgana, and a special box to put it all in with a visual created by the Persona team. 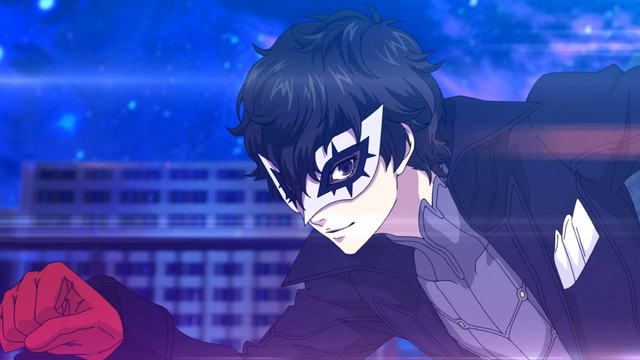 More information on Persona 5 Scramble will be announced during a live stream hosted by Atlus on November 4. The stream will showcase the first gameplay footage of the game alongside more information.

You can catch up on the original Persona 5 story in PERSONA5 the Animation on Crunchyroll!