Capcom announces a one-month delay for the set 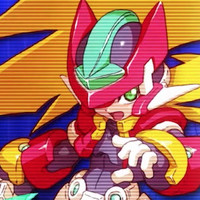 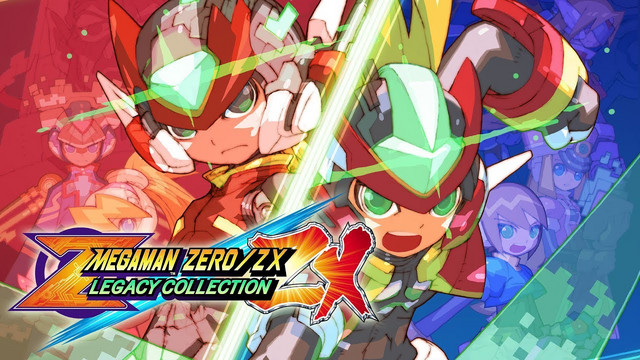 Back in August, Mega Man Zero/ZX Collection was announced for a January 21, 2020 release. Those plans have been moved back a bit, with Capcom now delaying the collection to February 25. Check out a message from Mega Man series producer Kazuhiro Tsuchiya and learn more about the upcoming six-game set below.