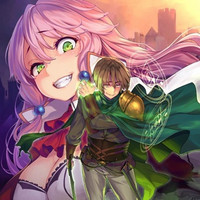 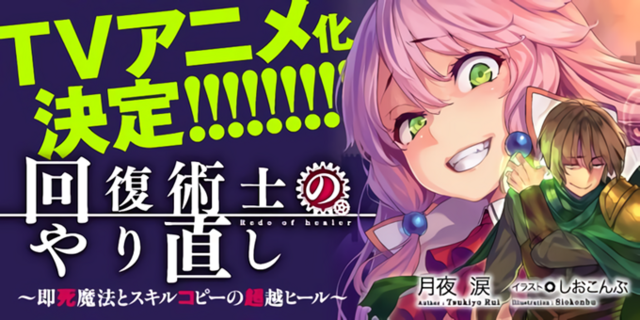 It is officially announced today that a TV anime adaptation of Rui Tsukiyo's revenge-themed fantasy light novel series Kaifuku Jutsushi no Yarinaoshi / Redo of healer is now in the works. The anime's official website and Twitter have opened with the announcement for its main staff. Its broadcast schedule has not yet been confirmed.

The novel was first posted in the user-generated novel publishing website Shousetsuka ni Narou in November 2016, then its print edition has been published from KADOKAWA's Kadokawa Sneaker Bunko since December 2017 for six volumes. Its total print run has surpassed 800,000 copies so far.

Its story centers on KeYaru, the hero with healing magic who was exploited by other heroes and magicians over and over again. But he finally gets the Philosopher's stone and beats the demon king by himself. With the ultimate abilities he gained, he goes back four years to redo everything and revenge everyone who trifled him. 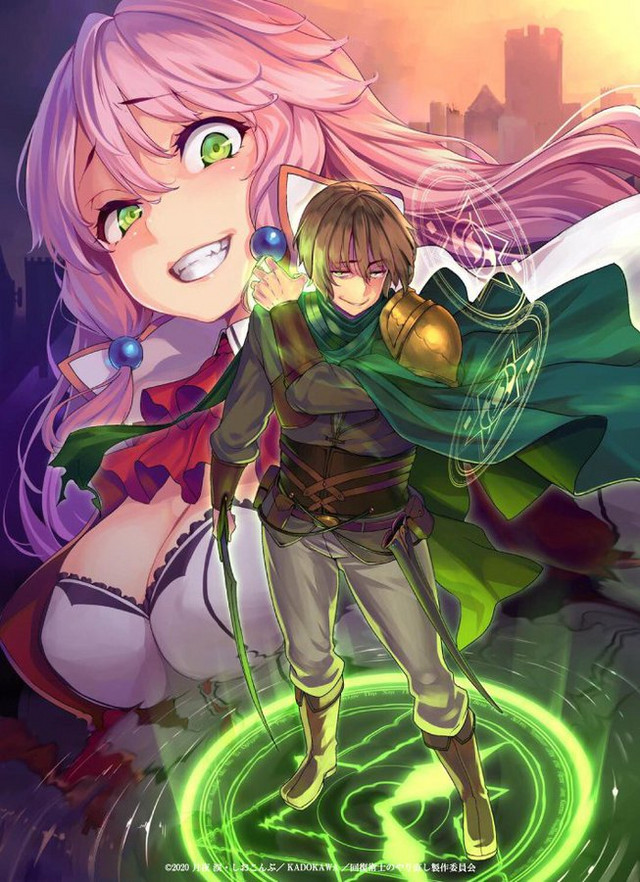 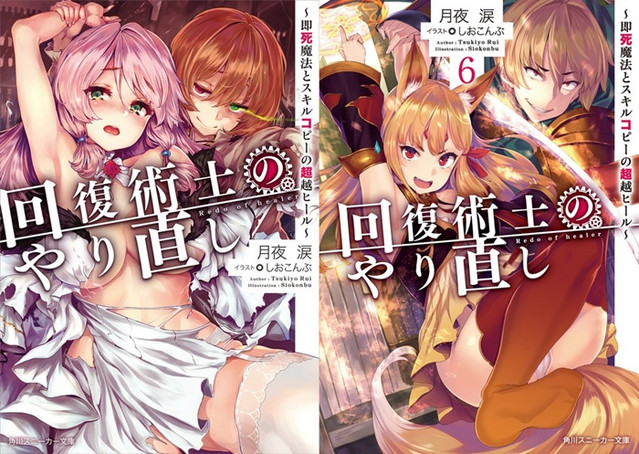