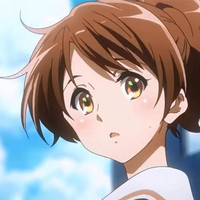 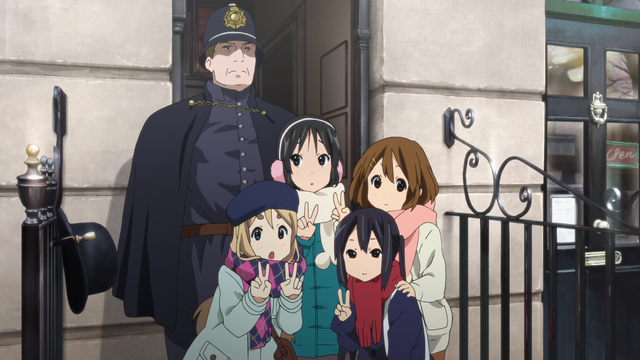 If you’re in Tokyo over the New Year’s and looking for something to do (other than visiting a shrine or going to Comiket), then Tachikawa’s Cinema City is having a Kyoto Animation marathon from December 27 to ring in the New Year with anime that are "overwhelmingly beautiful ... that help clear your emotions." 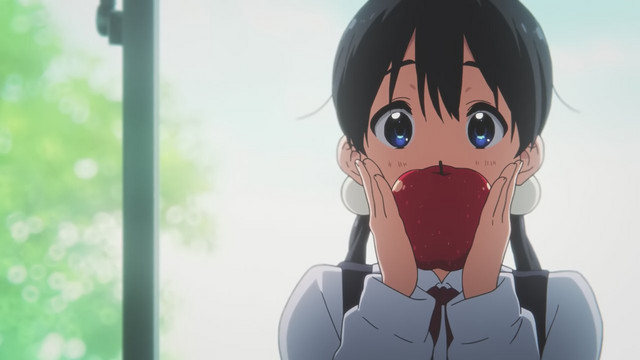 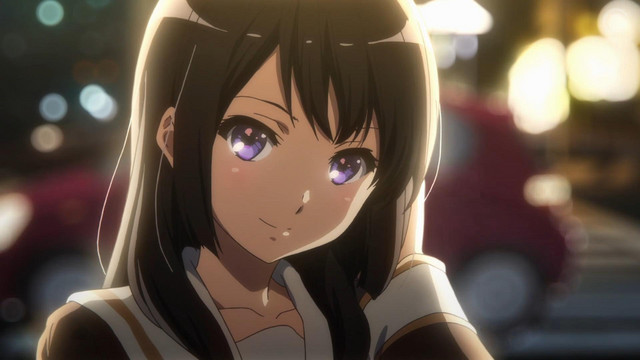 Cinema Two is also having a marathon of both seasons of the Sound! Euphonium TV anime. The season one performance will start at 11 PM on December 28, finishing the next morning at 5 AM. Season two’s trumpet will start blowing on January 4 from 11 PM until 5 AM the next morning. Though due to Tokyo Metropolitan Law, you must be over 18 to watch films past 11 PM.

Tickets for all the films will go on sale on Cinema City’s website or in theater, with Tamako Love Story and K-ON! being the usual price of 1,800 yen (US$16.50) and each season of Sound! Euphonium being price at 3,000 yen (US$28) per night. If you aren't traveling to Japan, you can always have your own marathon of Sound! Euphonium at home by watching it on Crunchyroll!