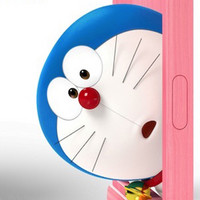 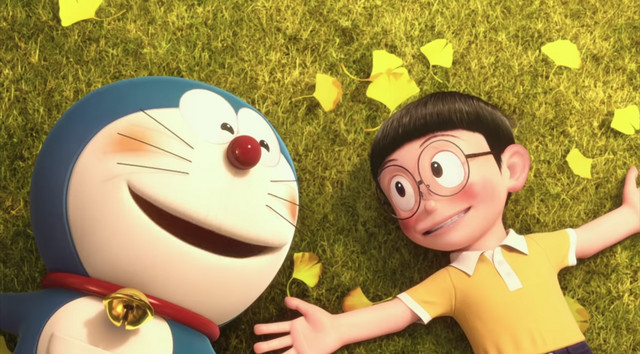 Doraemon, the blue robot cultural icon of Japan, first made its leap to CG in the highly acclaimed 2014 film Stand By Me Doraemon, which was a box office smash, and the highest-grossing Doraemon film to date. Now, the robot is making its way back to cinemas in CG in Stand By Me Doraemon 2, the second Doraemon film (after Doraemon: Nobita's New Dinosaur, a sequel to the first Doraemon film from 1980) to release in 2020 for the franchise’s 50th anniversary.

As the above trailer shows, the film will once again dive through the future, past, and present of Nobito’s life, just as the original CG film did, but debuting Nobita's grandmother for the first time in this timeline. Director Ryuichi Yagi stated on the announcement that he thought it would be “absolutely fun if we used the secret tool of 3DCG to animated Doraemon” in the first film and that the team would “scale it up further” in the second film and use the “new secret tools [of 3DCG] that had not yet been created at the time.” 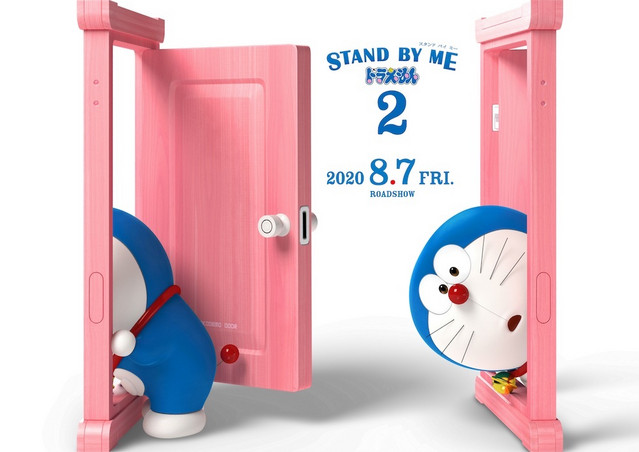 The team from the first film returns with Takashi Yamazaki (Parasyte live-action, Lupin: The First) co-directing the film with Ryuichi Yagi and writing the screenplay. Stand By Me Doraemon 2 will be co-produced by Shirogumi, Robot Communications, Shin-Ei Animation alongside Fujiko Productions and Office Abe Shuji.