The Hero Intern Arc will be wrapping up in the coming weeks, can Eri be saved? 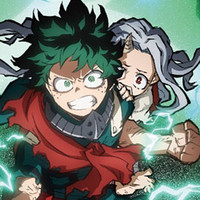 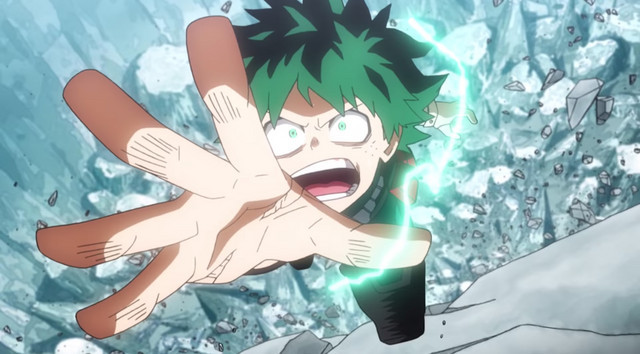 It’s been a long road for Deku, Mirio, and the rest of the heroes in their quest to save Eri, but that quest comes to close soon and with it, the finale of the Hero Intern arc. To get fans hyped for the upcoming finale of the first part of My Hero Academia season 4 on January 11, the official Twitter account for anime series released a new key visual with Deku protecting Eri. 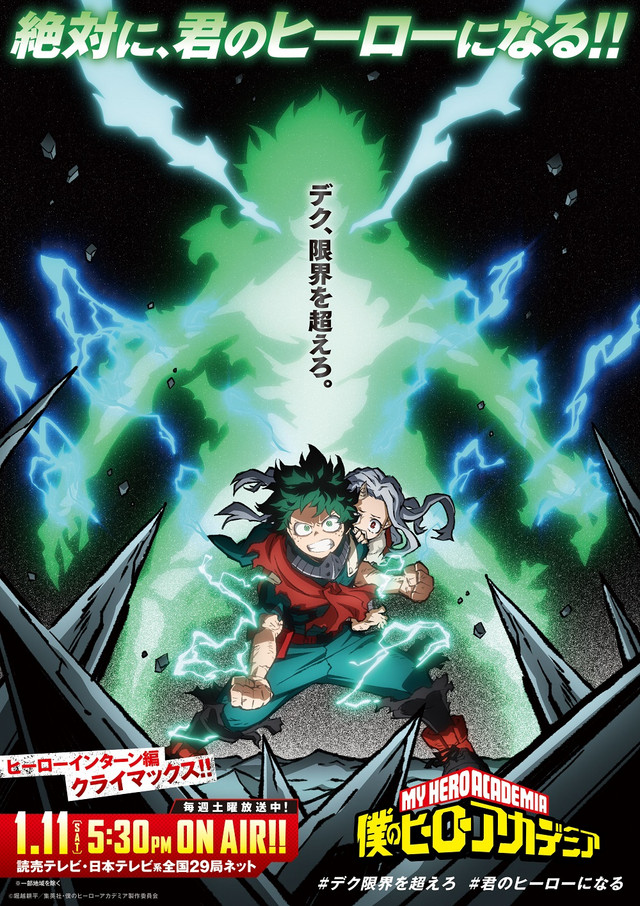 The Japanese text on the poster reads at the top, "I'll absolutely be your hero!" and in the middle, “Deku, go beyond the limits!” Maybe, we might see Deku use his full power in the upcoming episode? As with the other two posters released, this one is also included in the giveaway announced on December 21.

My Hero Academia’s fourth season is currently being streamed weekly on Crunchyroll mere minutes after its Japanese broadcast.