Tourneys to be held on the second Saturday of April, July, October, and January 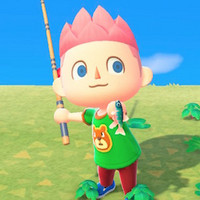 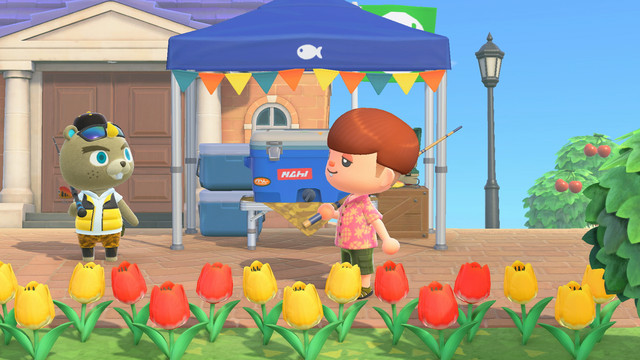 Chances are, you may have gotten the opportunity to take part in the very first Animal Crossing: New Horizons fishing tournament. Info was announced over the weekend, just in time to reel in the inaugural event on Saturday, April 11 in some regions, and setting up some basic details for the schedule moving forward.

According to the official Animal Crossing Twitter account—run by Tom Nook himself—fishing tourneys are scheduled to be held on the second Saturday of April, July, October, and January.

During tournaments, players get points for every fish they catch in a three-minute window, kicking off a high score competition. Random event-exclusive rewards are handed out after 10 points, and those who score 100, 200, and 300 points will receive trophies. Each first entry is free for players, with additional entries coming at the cost of 500 Bells.

In even better news, the fact that today is Easter means the curséd Bunny Day event is almost over… until next time.