She is now starring as Katarina Claes in My Next Life as a Villainess: All Routes Lead to Doom! 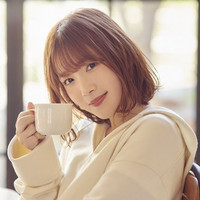 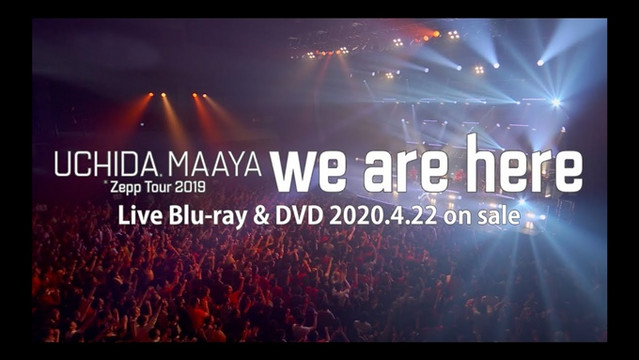 The official website for anime voice actress Maaya Uchida has posted a 130-second digest clip from her upcoming sixth live DVD/Blu-ray "Zepp Tour 2019 'we are here'" to be released on April 22, 2020.

The disc includes her performance at Zepp Tokyo on December 24, 2019. It was the final day of her first live house tour of the same name held in five cities: Sapporo, Nagoya, Fukuoka, Osaka, and Tokyo, between November 9 and December 14, 2019. She started her solo single activities in April 2014, and the tour celebrated the fifth anniversary of her solo singing career.

In the ongoing spring 2020 season, she is playing the protagonist Katarina Claes in My Next Life as a Villainess: All Routes Lead to Doom! 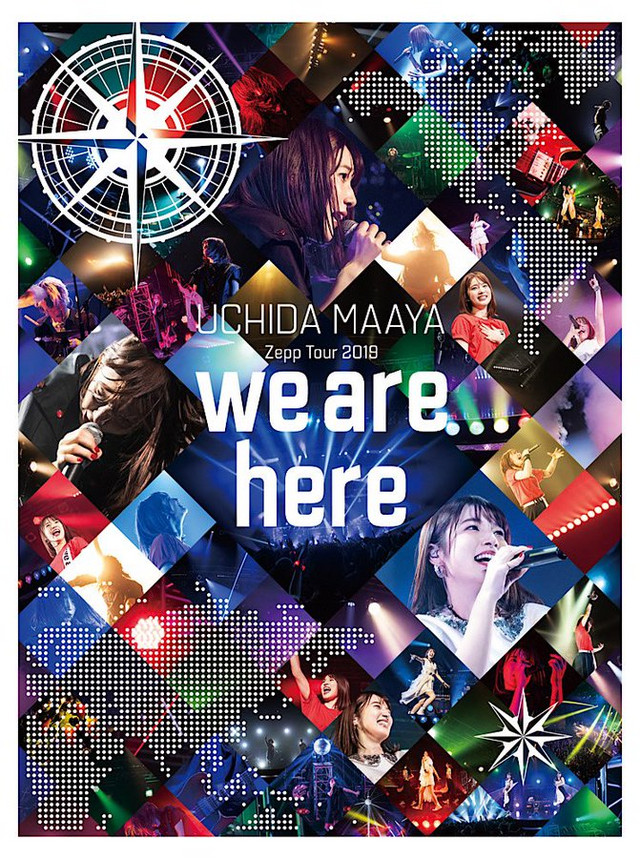