All three films are available to watch right now 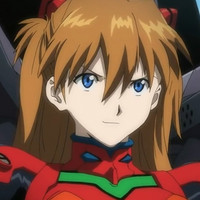 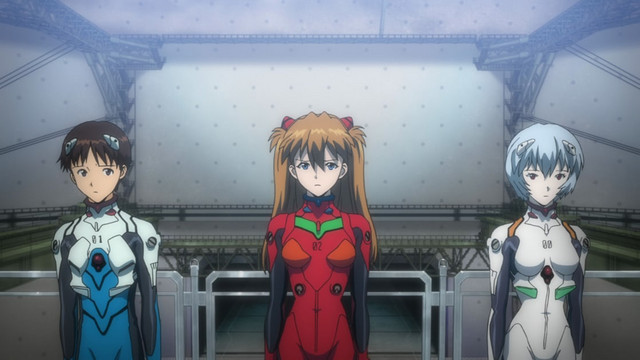 NHK anime world, Japan's national broadcaster, is currently holding an "All Grand Evangelion Poll" to find out the most popular parts of four aspects of the Evangelion franchise while the Rebuild films debut on NHK BS4K for the first in that format on Japanese TV. The voting has been going on since March 27 and lasts until April 29.

While the voting has been going on, NHK revealed some of the interim results for two of the categories from the poll, releasing some of the results, as they stand right now. 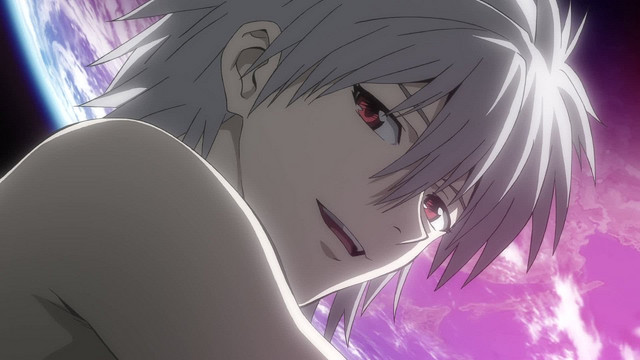 Most Liked Line from Evangelion

The other two categories which haven't have any reveals yet are; Most Liked Angel and Most Liked Eva Unit. The full results for the poll will be announced live during a special program on NHK BS on May 16. The three Rebuild anime film sis being broadcast weekly on NHK BS4K, with Evangelion 1.11 starting the releases on April 18. 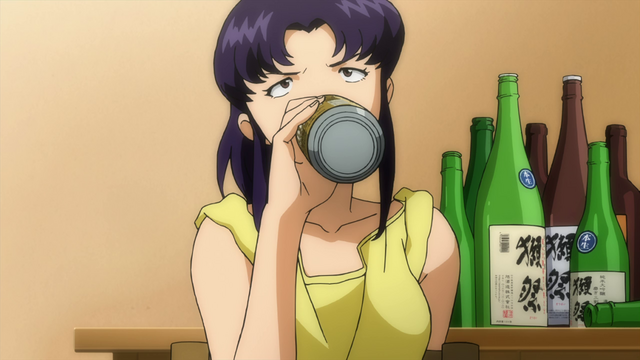 Additionally, anime studio Khara has released the first three Evangelion anime films on YouTube for free until April 30 to combat the boredom being stuck inside during these trying times, using the #stayhome hashtag on the Twitter post to help others discover the films.

Evangelion 1.11, Evangelion 2.22, and Evangelion 3.33 are (as of writing) available to watch worldwide, but only in Japanese with no subtitles. The fourth and last film in the series, Evangelion 3.0+1.0 was scheduled to be released on June 27, but was delayed indefinitely due to the coronavirus crisis.