Yakuza: Like a Dragon Hits Xbox Series X on Day One

Latest entry will also be available on Xbox One X, Windows 10, PS4, and Steam 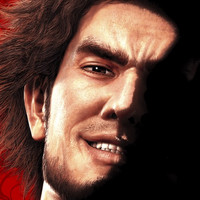 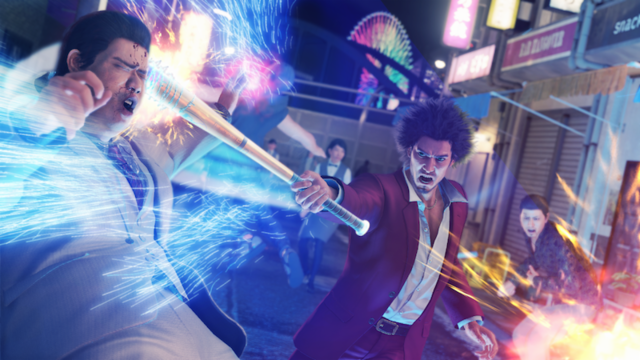 The latest entry in the Yakuza series will soon be available on even more platforms. During yesterday's Inside Xbox presentation, plans were revealed to bring Yakuza: Like a Dragon—AKA Yakuza 7—to the new Xbox Series X console as a launch title. The turn-based entry will also be available on Xbox One X, Windows 10 PC, PlayStation 4, and Steam when it launches later this year.

Yakuza: Like a Dragon will support Xbox Series X Smart Delivery at launch, too, which allows players to just buy the game once to be able to play it on both Xbox Series X and Xbox One consoles. There's also cross-save functionality, so you can volley back and forth between platforms if you need to.