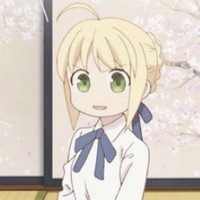 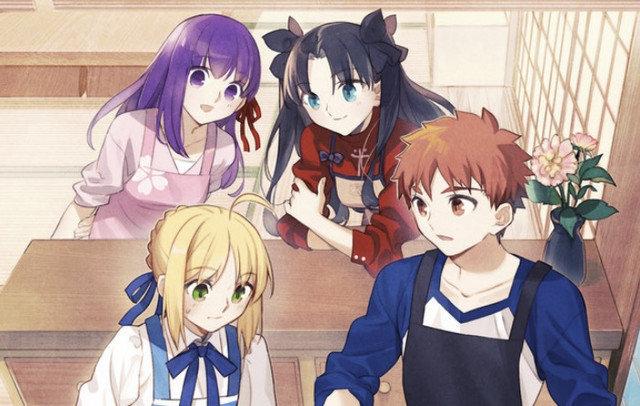 Based on TAa's Fate spin-off parody manga and its anime adaptation, the Today's Menu for the Emiya Family kitchen adventure game was originally announced for Switch in Japan back in December of last year. Last time we posted about the game it had been hit with a delay, but hopefully we'll have it in our hands in English in the not-too-distant future.