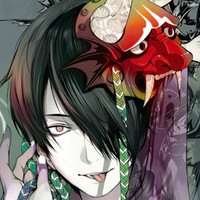 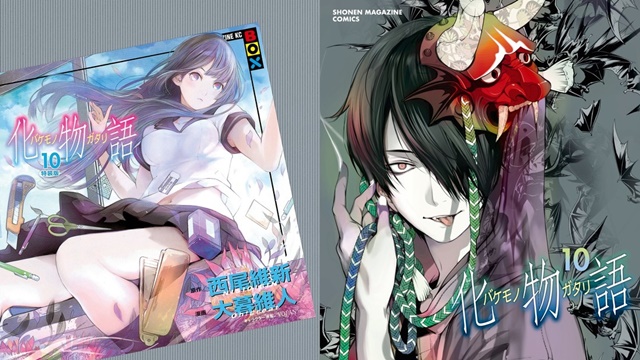 With the release of its latest tenth volume today, a total print run of the manga adaptation of Bakemonogatari, the first installment of Nisio Isin's Monogatari fantasy light novel series, has reached 2.4 million copies. The announcement was made by the publisher Kodansha because the number "240" can be read as "Nisio" in Japanese.

The adaptation illustrated by Oh!great, best known for his Tenjho Tenge and Air Gear series, has been serialized in Weekly Shonen Magazine since its 15th issue of 2018 published in March 2018. It reached a milestone of one million copies in January 2019 before its fourth volume was released. 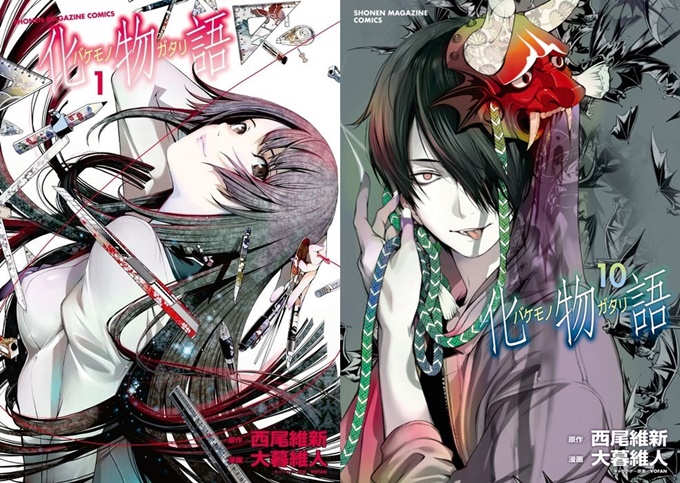 Meanwhile, the Monogatari novel series' latest volume "Ougimonogatari" is set to be released in Japan on October 28, 2020. Kodansha's official Twitter account for the Nisio Isin information has revealed its cover design.